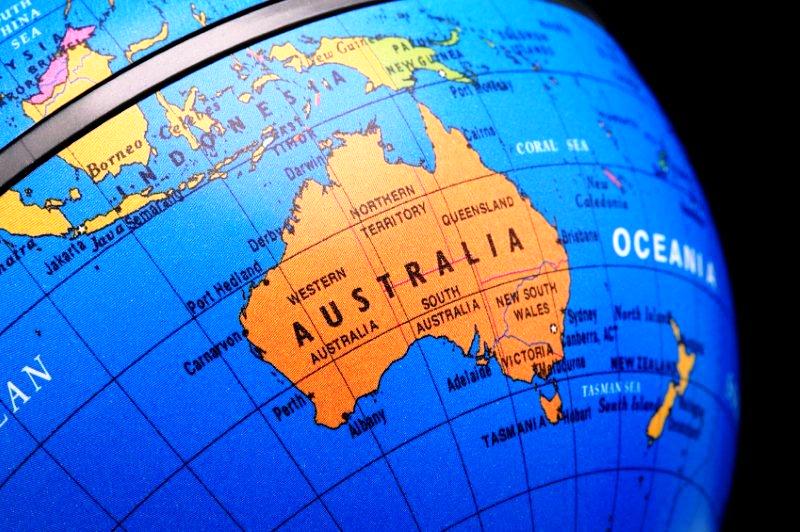 Near-term price expectations have dropped sharply, with persistent moderate activity in the economy leading more businesses to reconsider the level at which they sell their goods and services.

Reflecting soft official inflation data, Dun & Bradstreet’s latest Business Expectations Survey reveals that the Selling Price Expectations Index for the third quarter has dropped to 14.5 points, down from 24 points last quarter and to its lowest level since 2013. Similarly, the Actual Selling Price Index has fallen to 10.9 points, with fewer businesses reporting they had lifted their prices in the three months to March. According to the survey, 24 per cent of businesses raised their prices during the first quarter of the year, compared to 26 per cent in the previous quarter, while 13 per cent reported having lowered their prices, up from 10 per cent.