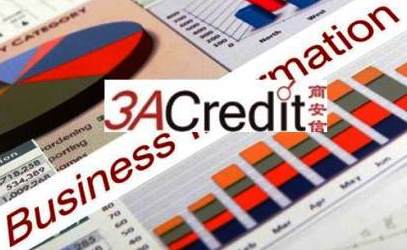 3ACredit released its half-year financial report as required by the National Equities Exchange and Quotations (NEEQ).

During the terms of the report, 3ACredit’s operating income reached 12.1 million RMB, realizing a 145% increase from the previous year.  Net profit was 4.1 million RMB, a 252% increase from last year. 3ACredit listed on the the NEEQ exchange on July 17, 2015, to become the first publicly listed credit information company in China.  After reviewing 3ACredit’s business aptitude and development potential, many institutional investors have shown interest in the company.