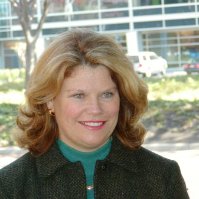 SugarCRM Inc. announced that Karen Willem has joined the company as chief financial officer (CFO). In this role, she will be responsible for SugarCRM’s financial operations, as well all other General and Administrative functions. She will report to SugarCRM CEO Larry Augustin.

Willem joins SugarCRM from LILEE Systems, a leading provider of advanced IoT products for the transportation industry, where she was CFO. Prior to LILEE, Willem also served as the CFO at iPass, one of the world’s largest Wi-Fi network providers, and Xsigo Systems, a leader in virtualization technology that was acquired by Oracle. Willem has also held executive positions at Openwave Systems, Cassatt Corporation and Brio Software, where she led the highly successful IPO.