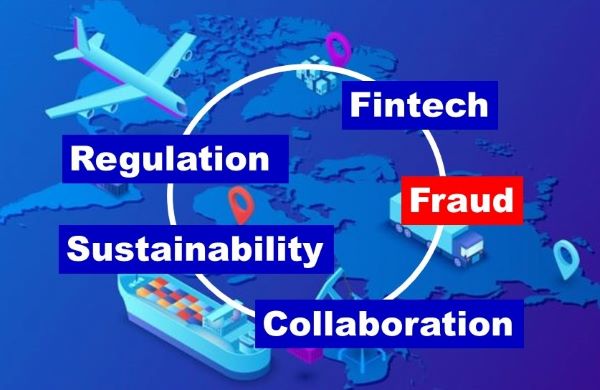 What were the top trade finance topics of 2019?  Global Trade Review scoured its most popular articles of the year to find out.

Global Trade Review comments as follows:  “Having monitored click-through rates and time spent on page, we can reveal that the key topics that trade professionals are most interested in are: continued disruption from fintechs – who are they and what are they doing now?; changes in regulation; incidents of trade finance fraud; the ever-growing number of consortiums created to foster collaboration between rivals; and the need to accelerate sustainability amid the so-called ‘Greta’ impact.

Over the course of 2019, trade finance (and GTR’s editorial team) also encountered its fair share of buzzwords. Our picks include ‘network’, ‘platform’, ‘seamless’ (a reoccurring offender) and ‘portal’.

We delve into these five themes, buzzwords and all, and look at some of the stories that caught the attention of tens of thousands of eyeballs across the globe in 2019.

Fintech has retained its position as the most popular topic on GTR’s website in 2019. It may come as no surprise to many, as blockchain trials and pilots and technology consortiums are revealed on a weekly basis.

Ripple and Swift seemed to have gone some way towards resolving their differences at the beginning of the year. However, at Sibos, an annual banking event run by Swift, Ripple took a swipe at the payments giant saying that real-time payments would not solve the pressing issue of the trillions of dollars trapped in pre-paid nostro accounts around the world.

In other 2019 fintech news: the komgo blockchain platform for commodity trade finance went live at the start of the year; HSBC revealed its new money laundering detection system for trade finance, a move the bank hailed an “industry first”; tech company Quant Network unveiled a solution to solve blockchain’s interoperability issue for trade; and shipping giant Maersk invested in a fintech platform for digital trade finance.

For our Q3 magazine, GTR also spelled out the most important trade finance fintech concepts of the year from A to Z.

Joining forces. Over the last year, consortiums have been formed, and banks and fintechs have worked more closely than perhaps they ever thought they would.

Six of the world’s largest trade finance banks become shareholders of Trade Information Network, 14 banks joined forces to standardise trade finance distribution and the Marco Polo project saw more than 70 organisations participate in a seven-week-long trade finance trial on the R3 Corda blockchain platform. Banks and corporates from over 25 countries and across multiple sectors including financial services, IT and telecoms, logistics, maritime, real estate, hospitality and the automotive industry took part in the trial – the network’s biggest to date.

Scandal. The trade world was shaken by a few headline scandals. Invoice finance fraud or double financing remains a historic but consistent issue for financiers, with fraudsters becoming savvier than ever.

As updates in the most recent nickel fraud case to rock the commodity trading world were revealed, broker ED&F Man filed a US$284mn lawsuit against two Hong Kong companies, alleging that they knowingly provided fraudulent warehouse receipts for nickel stored in Asia. We sought to learn: how can organisations protect themselves against metals fraud?

Later in the year the tables turned when the International Investment Group’s (IIG) trade finance fund was allegedly caught in a Ponzi scheme and the company had its licence revoked by the US Securities and Exchange Commission (SEC), following what the regulator said was “a string of frauds”. The amount sold in fake loan assets to clients by IIG was around US$60mn, according to the SEC; the case illustrates the risks inherent to alternative trade finance, GTR concluded.

More rules. Another key topic on trade finance bankers’ minds: what are regulators going to impose on the sector and how can we keep up with it?

The Bankers Association for Finance and Trade (Baft) revised and updated its English law master participation agreement to drive further standardisation in trade transactions and meet the “modern-day requirements” of the industry. GTR wrapped up the five key changes.

In other regulation news, 29 banks, insurers, brokers, law firms and industry bodies revealed that they are working together to release a Basel-compliant trade credit insurance template for bank-supported trade finance programmes, called the Basel III Think Tank Initiative. Its aim is to release a standardised policy wording that will provide capital relief for banks using short-term trade credit insurance.

Green goals. How to be greener is on every business agenda. Sustainability is no longer labelled a “PR exercise”, as one HSBC global head told GTR in November. To make it easier to understand what sustainable financing tools are on offer, we examined five products in the trade finance industry including sustainability-linked and green loans, and sustainable supply chain finance.

In September, we reported that blockchain-enabled sustainable supply chain finance model, Trado was released by a group of banks, corporates, fintech startups, an NGO and a research institution. The aim of the model is to drive more transparency in global supply chains and encourage sustainable production processes through supply chain finance. GTR also spoke to Helena Engnér Aili, senior sustainability analyst at SEK, Sweden’s export credit agency, about the organisation’s approach to greener financing: SEK says it gives ethics, social and environmental risks the same weighting as financial risks in its credit decisions.” 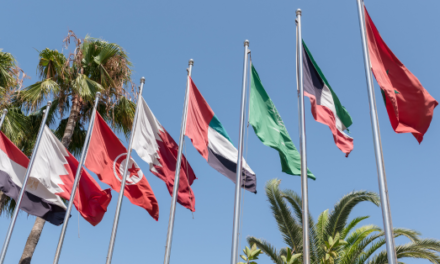 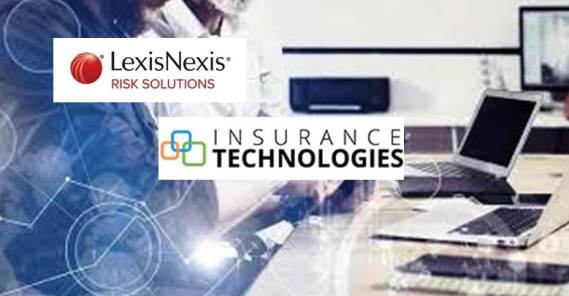 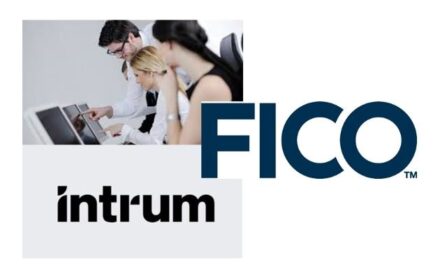 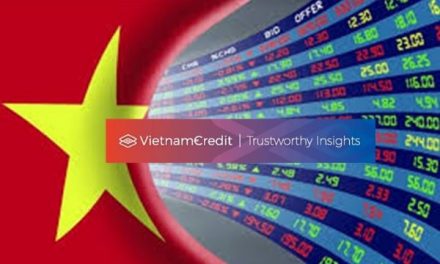