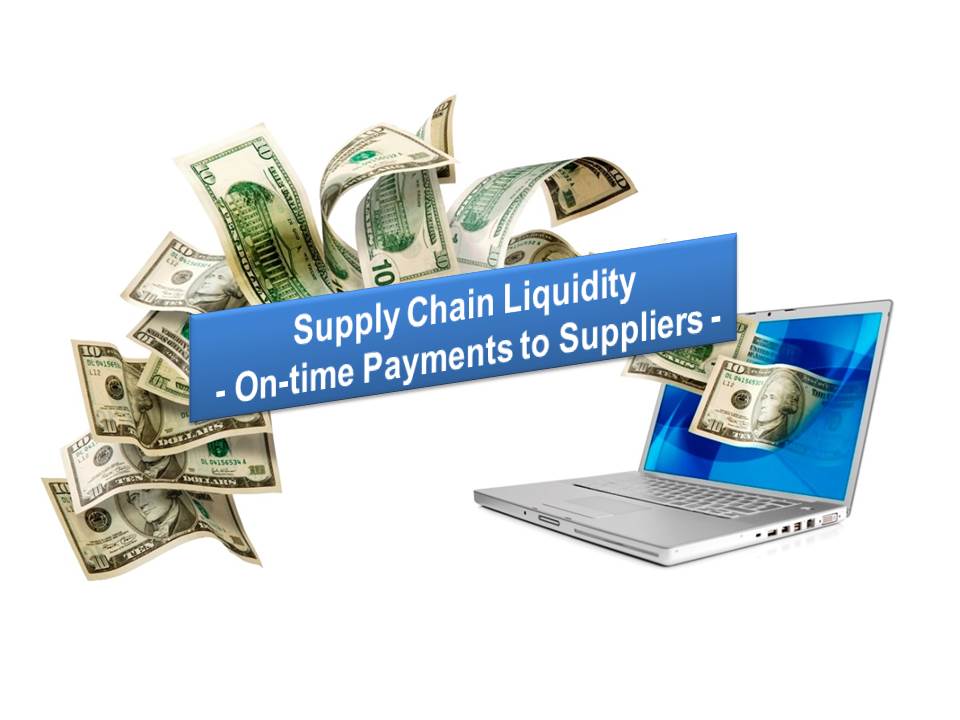 Outsourcing giants that fail to pay suppliers on time will be banned from major contracts under new plans announced by the government today in the wake of Carillion’s collapse.

The Cabinet Office has announced a package of measures which also aim to “level the playing field” so small businesses can better compete with larger rivals. The plans, which were welcomed by small business leaders, come after Britain’s second-biggest contractor Carillion failed in mid-January. Prime Minister Theresa May has written to each member of the cabinet to nominate a small business champion in each department.

Cabinet Office minister Oliver Dowden told City A.M. there were lessons to be learnt from Carillion’s failure.  “One of the lessons I certainly draw and the government draws is that it is important that we have a diverse supply chain,” he said.   “We encourage all businesses, large and small, to bid for government business.  “Small businesses really are the backbone and the engine of our economy. They create 16m jobs, they should have a level playing field so they can bid for government contracts.”

A public consultation will be launched on excluding suppliers from major government procurement processes if they are unable to demonstrate good payment practice.  The plans build on a manifesto pledge that a third of central government spending will be with small and medium-sized businesses by 2022.

Mike Cherry, the national chairman of the Federation of Small Businesses said:

“Episodes, like the Carillion collapse, bring into stark relief the need for stronger action that exclude businesses, which cannot demonstrate a fair and responsible approach to payments, from bidding for these contracts.”

“Each year, the UK public sector spends over £200bn on goods and services from third parties. As such a large and prominent customer in the economy, the government has a pivotal role to play in demonstrating what it is to be a good client.

“It is right then that the government today announces a package of measures aimed at clamping down on poor payment practices running through its own supply chains.”

He continued: “This package of reforms should be followed by further measures including requiring all large companies to appoint a non-executive director on boards with a specific responsibility to report on behalf of suppliers including overseeing the firm’s statutory duty to report on payment practices.”