Global 5000:  News from the World’s Smallest Database of the 5000 Largest Companies 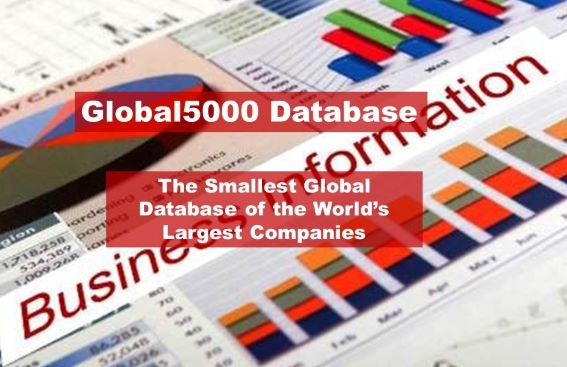 Approaching the end of the year,  Harry Henry is pleased to provide for BIIA readers an update for the current activities with the Global 5000 database. 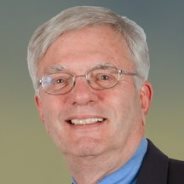 “To date this year (thru October) we have added 196 new companies to the database and have completed over 5,035 updated records. As we have stated previously, managing a database like this is a constant process where businesses are evolving, merging and spinning out various operations. All records in the database have been updated within the past 12 months and all records have 2018 revenue posted.

WeWork made a lot of news this Fall with the IPO mess. Some were trying to push the idea that is was a tech IPO which was nonsense. This is a business services or real estate company – both of which will have lower multiples than the high tech industry. Using the Global 5000 data, we crunched some data to show how these markets where WeWork actually plays stack up.

Another company making news (in the wrong direction) was Sears. They recently announced the closing of another 96 stores. Amazing downfall and inability to adapt over time. This story takes a look at Sears over time compared to other major retailers who have held their own or adjusted as we looked at the history of Global 5000 companies in the retail sector.”

As always, Harry Henry appreciates your continued interest in and support of the research involved in the Global 5000 database. Please let him know if you have any questions, comments or feedback. 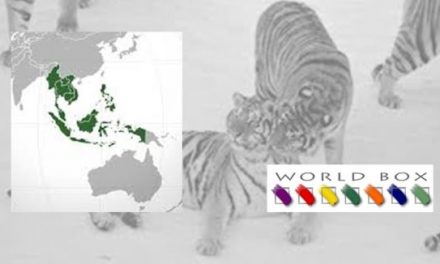 The Southeast Asian Tigers Roar Back 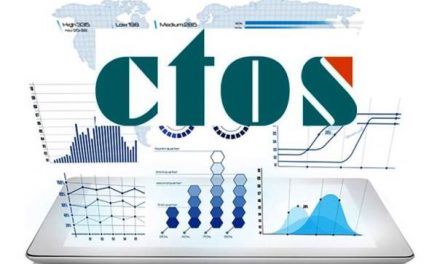 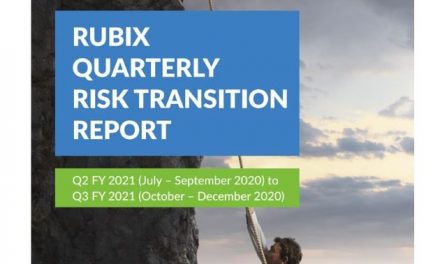 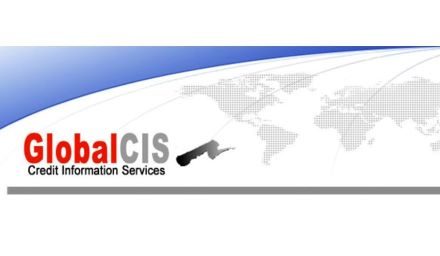