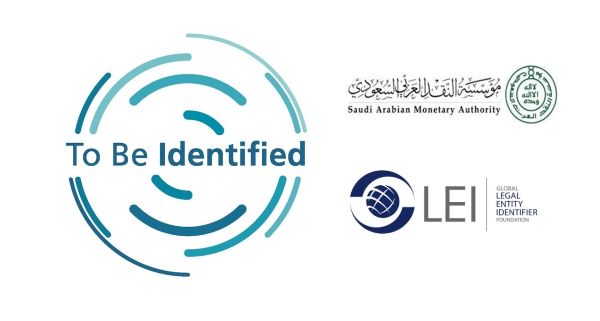 The Saudi Arabian Monetary Authority (SAMA) launched today a wide-ranging awareness campaign under the slogan “Let Them Know You” to educate all establishments, institutions and legal entities about the importance and objectives of the Legal Entity Identifier (LEI) “MOARIF”.

Saudi Arabia, represented by SAMA, supported the projects and initiatives presented by the international committees by participating with its representatives in all of these committees. One of the achievements of these committees was approving MOARIF, the local operating unit of the Saudi Credit Information Company (SIMAH), in 2015 by the LEI Regulatory Oversight Committee. After that, the process of linking MOARIF with the central operating unit was formally completed in 2017 in order for this operating unit to exercise its operational role of issuing digitally coded identifiers according to the international standards approved for all legal entities. In fact, the number of Saudi entities with an LEI reached 615 by the end of July 2020, including government bodies and private companies. In February 2018, SAMA hosted the International Meeting of the LEI Regulatory Oversight Committee (ROC) and the Global Legal Entity Identifier Foundation (GLEIF). 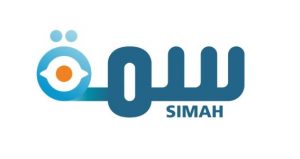 Founded in 2002 and started operation in 2004, Saudi Credit Bureau (SIMAH) is the first credit bureau in Saudi Arabia supervised , regulated and licensed by Saudi Arabian Monetary Authority (SAMA) to provide both consumer and commercial world class products and services. Innovativity of SIMAH stems from its robust ability to meet stakeholders’ needs in both government and private sectors. SIMAH’s  marketing concept is FINDATA while more than 342 key data providers contribute big data to SIMATI &  SIMAT  ( SIMAH consumer & commercial reporting systems)  . More than 104 million credit reports were issued by SIMAH since 2004 till end of 2019 while total number of credit instruments  in 2019  was more than  63 million.   Total number of consumers reports stored in SIMAH  database is more than  17 million  which explains Saudi Arabia Depth of Credit Information Index being 8 out of 8 in 2020. 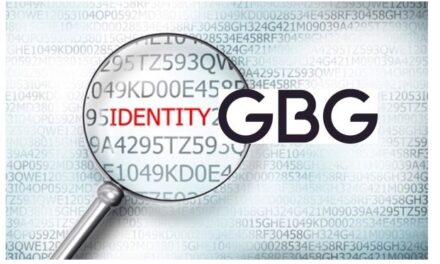 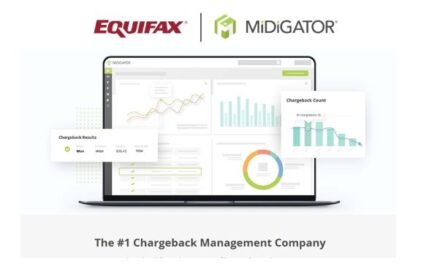 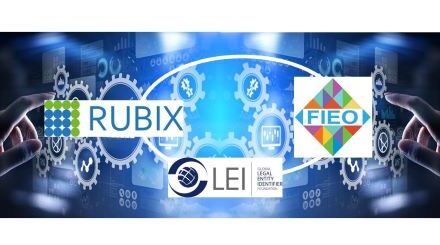