Asia: Investment in New Technology to Contribute close to 40% of Total ICT Investments 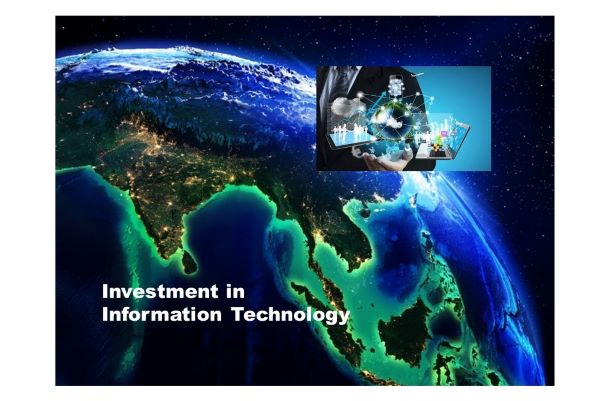 According to IDC investments in new technologies is expected to contribute close to 40 percent of total ICT investments in Asia Pacific by the end of the forecast period from around 30 percent in 2020.

Around 40 percent of Asia Pacific enterprises report bringing operational efficiency and growing revenue as their two most important business priorities. Enterprises have adopted new technologies such as Internet of Things (IoT) and robotics-specific use cases that deliver a rapid return on investments. IoT and robotics constitute around 80 percent of the new technology investment in the region.

Compared to other regions, this is the highest and represents close to 18 percent growth in dollar terms during the forecast period of 2021-25, IDC report said.

Traditional ICT spending on hardware, software, services, and telecom has two facets: revenue from legacy categories is stagnating or declining, while growth will come from cloud, mobile, big data analytics, and social.

“New Technologies have seen accelerated acceptance due to the faster adoption of the digital journey. Organizations are now poised to take a chance to have a change or be the change for their customers. Interaction and bundling within these technologies will be more effective for their future,” says Mario Allen Clement, Senior Market Analyst at IDC IT Spending Guides, Customer Insights & Analysis. 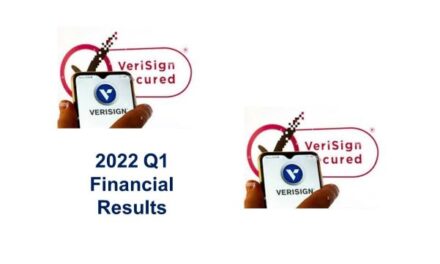 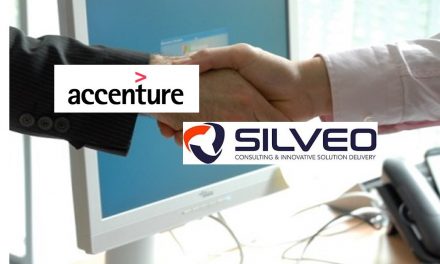