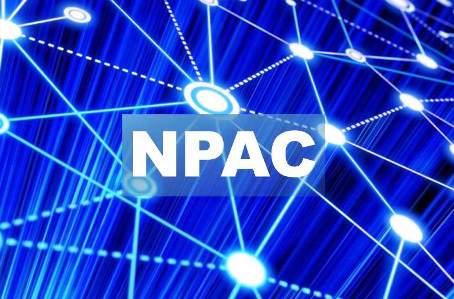 The NPAC System is part of the infrastructure for the telecommunications industry, providing the portability that supports the continued convergence of wireline, wireless, voice over Internet protocol (VoIP) and IP communications. Today, the NPAC is the world’s largest number portability registry, managing over 500 million telephone numbers for over 2,000 carriers across the U.S. and Canada .

The Telecommunications Act of 1996 mandated Local Number Portability ( LNP ) in the U.S. to enhance local telephone service competition. CIS Lockheed Martin was awarded the initial contract to develop and administer four of the seven U.S. regional NPACs . Perot Systems was awarded the contract to develop and administer three U.S. regional NPACs and the Canada NPAC. Both vendors worked to prepare for the FCC-mandated national rollout scheduled to begin in October 1997, with completion by December, 1998. However, Perot Systems was unable to build a stable platform and meet the implementation dates. Consequently, CIS Lockheed Martin, now Neustar, was awarded the remaining U.S. NPACs as well as the Canada NPAC that was awarded by the Canadian LNP Consortium Inc.