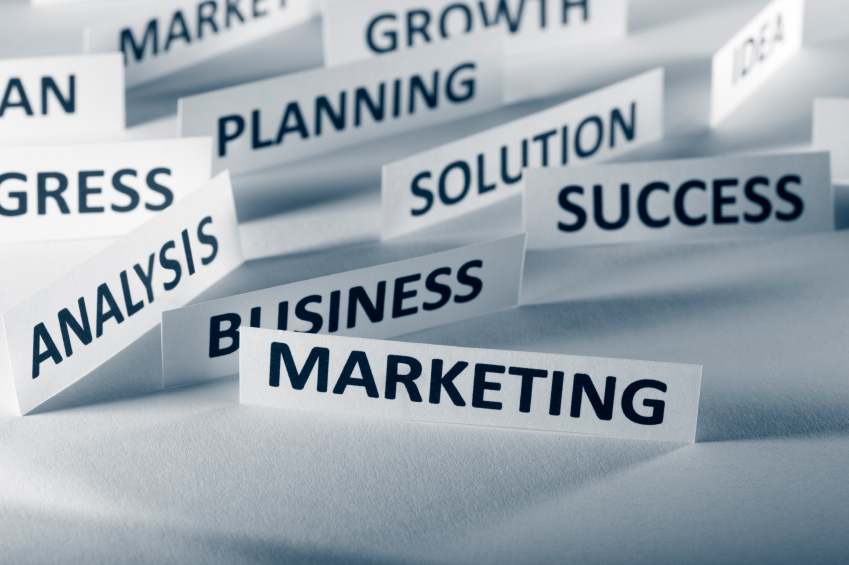 Connectivity:  Revenue was $31 million, up 52% compared to the first quarter of last year. Connectivity exited the quarter with a $120 million annualized revenue run rate.  Gross margin declined from 58% to 56%.  Segment income was break-even compared to a loss of $1 million in the prior year.

“I am pleased to report a solid first quarter, highlighted by strong financial performance, new partnerships and continued product innovation,” said Acxiom CEO Scott Howe. “Fiscal 2017 is off to a good start, and we are focused on extending our early momentum through the remainder of the year.” .