The Singapore Cyber Security Agency (CSA) say that  cyber criminals consider data to be the most valued currency in cyberspace and will try even harder to breach electronic databases.

Their current annual review of the Singapore Threat Landscape confirm that Singapore contines to be a focus for attackes by ‘advanced threat actors’, although fewer cases of more common threats were detected in the past year.  The CSA pick out several alarming trends in the pattern of criminality.

Data Theft
As private information and data become very valued products of cyberspace many cyber security organisations believe that cyber criminals will try even harder to breach electronic databases. Organisations that store large amounts of private and personal information will be the biggest targets.

The hacking breach which affected SingHealth was Singapore’s worst cyber-attack to date. The personal data of over 1.5m patients, which included the Prime Minister’s Lee Hsien Loong data was taken by hackers in June 2018.

Threats to the Global Supply Chain
The supply chains that the general public depend on for goods are increasingly becoming interconnected and automated and unfortunately cyber criminals are often attacking and disrupting them.

This is probably why hackers are stealing data from the companies involved in these supply chains or holding them to ransom. Industries dominated by a few firms are especially vulnerable as problems in one stage of production could lead to a breakdown in the entire chain.

Attacks on Cloud Databases
An increasing number of databases are being hosted in the cloud, which is where software and systems are designed specifically to be deployed over a network.

This means cyber criminals will try to exploit potential vulnerabilities in cloud infrastructure.

Smart Buildings and Connected Systems
The advent of Internet of Things devices and connected industrial control systems in buildings and factories might improve and quicken, but it also means they are open to more danger.

As these buildings and systems become “smarter”, the risk of them being attacked to hold their owners to ransom, or exploited to spread malware or conduct distributed denial-of-service attacks, also increases, the CSA said.

Artificial Intelligence (AI)
AI will be able to enhance the capabilities of security systems in cases such as detecting unusual behaviour and rolling out appropriate responses and mitigation measures in the case of an attack. But the CSA warned that threat actors can also use AI to search for vulnerabilities.

It could also potentially be used to create malicious software that bypasses existing online security measures in an organisation.

As biometric authentication, such as the use of fingerprints or facial scanning, becomes increasingly common, threat actors will shift to target and manipulate biometric data to build virtual identities and gain access to personal information. 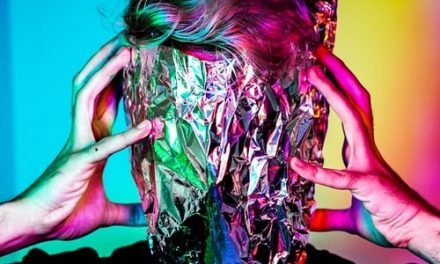 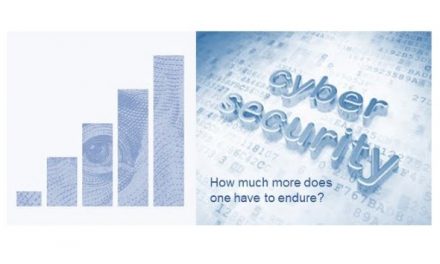