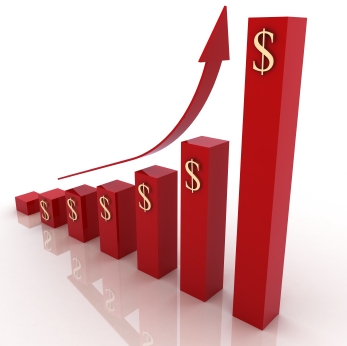 Notwithstanding concerns of slowing growth at Alibaba Holdings in particular and Chinese GDP in general the growth of e-commerce E-commerce appears to move upwards unabated.

Today, as Alibaba and top rival JD.com Inc. bask in the glow of very strong third-quarter and Singles Day numbers, such worries are looking antiquated. Just as Amazon.com Inc. (AMZN – Get Report) has been able to accelerate its U.S. growth this year thanks to both the local e-commerce market’s growth and share gains made possible by its superior scale and resources, China’s e-commerce giants are seeing the good times roll on.