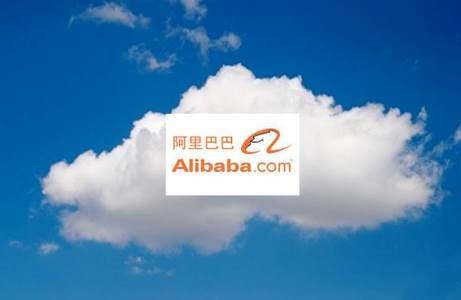 Alibaba Cloud, Alibaba Group’s cloud computing arm, plans to open four new data centers by the end of the year, including its first in Europe. The new data centers—located in Japan, Germany, the Middle East and Australia—will bring Alibaba Cloud’s worldwide total to 14, including two in the U.S., helping the company compete for a larger share of the cloud computing market outside its home base of China.

With more than 2.3 million customers worldwide, including 651,000 paying clients, Alibaba Cloud is the largest cloud infrastructure services provider in China and ranks among the top five in the world in 2015, according to market research firm IDC. Alibaba Cloud has been growing its top line at triple-digit rates as demand for cloud-based computing infrastructure increases in China and worldwide. Revenues jumped 130 percent to RMB 1.49 billion ($224 million) in the quarter ended Sept. 30 compared with the same period in 2015.

When opening overseas data centers, Alibaba Cloud “tends to chose strong local partners wherever we go,” Yu told Alizila. Working with local companies helps reduce capital investment risk, he said. “We don’t know the market as well as the local partner does.” For example, the data center in the Middle East—which is located in Dubai and started initial operations today—is a joint venture with Dubai-based holding company Meraas, while the Japanese data center is a joint venture with SoftBank.

To open its first data center in Europe, Alibaba Cloud partnered with telecommunications company Vodafone Germany. Co-located in Vodafone’s data facilities in Frankfurt, Germany, one of the leading technology hubs in Europe, the center is “well positioned to meet the increasing demand for sophisticated cloud computing services as the region seeks to accelerate the upgrade of its digital infrastructure,” according to Alibaba Cloud.