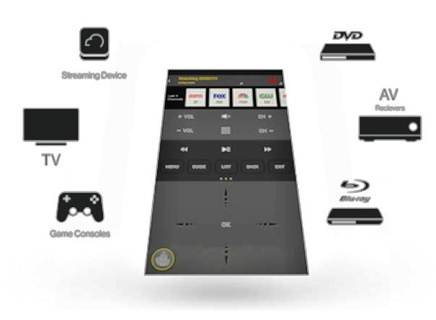 Alibaba Group Holding, has invested over US$ 50 million in California-based start-up firm, Peel Technologies which developed a remote application for television.  The application can control over 3,500 brands of televisions and 600 set-top-boxes.  Peel will utilise the fund to expand its line of products and services. This is apparently the second round of funding from Alibaba – in 2013, the group funded over USD 5 million.

About Peel Technologies:  The company describes itself as a crazy bunch of misfits that want to change the world. We are revolutionizing the way people discover, access and tune in to their TV shows and movies. Peel is a key player in the Internet of Things. We expect to power 60 billion smart remote commands & 5 billion tune-ins worldwide in 2014.