Alibaba Raises Ownership of Lazada to 83% 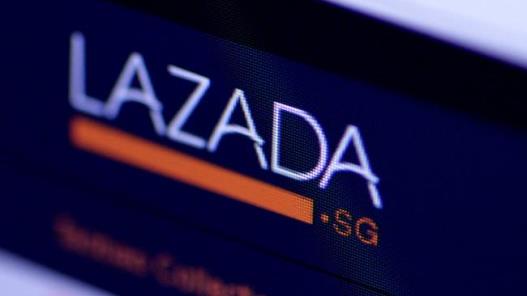 Alibaba Group is raising its bet on populous Southeast Asia, a region that is home to more than 600 million consumers. The e-commerce company announced it would plough an extra $US1 billion ($1.31bn) into Southeast Asian e-commerce firm Lazada Group, raising its stake to 83 per cent, from 51 per cent.

Alibaba had paid $US1bn for a controlling stake in the internet shopping platform last year. Alibaba, the owner of China’s two most popular online retail sites, Taobao and Tmall, has made globalization a key focus of the firm’s expansion plans as competition at home intensifies.

The FT commented on the deal:  Lazada has e-commerce businesses in six South East Asian markets.  It is the largest competitor in five out of the six countries it operates in. Founded in 2012 under Rocket Internet’s aegis, the German incubator sold its remaining stake on Tuesday at a profit of twenty times its investment.

Alibaba’s shift into Southeast Asia should pay off. The area has plenty of potential. According to a Bain and Company study, online sales account for 3 per cent of all goods sales in the region, compared with 14 per cent in the US and China. Meanwhile, Alibaba could use more international sales; only a tenth or so of its top line is classified as international. If history is any guide, Lazada should help swell those ex-China sales.

Lazada’s revenues nearly doubled to $275m in each of the two years to 2015. The deal value corresponds to 11.5 times 2015 revenues. It looks a bit pricey to US groups Amazon and Ebay, at three and four times respectively. Yet these two are mature entities. In fact, Alibaba’s own shares trade at a multiple of 16.