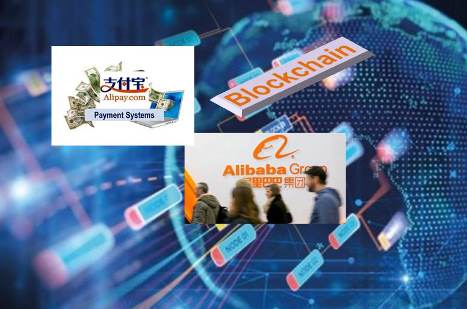 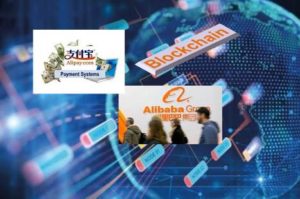 Alibaba has been exploring the use of blockchain technology to speed up international payments, according to a new patent filing.

The patent application – “A System and Method That Adjusts Account Balance on a Blockchain” – was filed with the China State Intellectual Property Office in January of this year and was revealed on Friday.

Aimed to tackle the broad concept of adjusting account balances over a blockchain, the company explained how the system could be used to facilitate cross-border transactions that specifically involve a third-party payment vendor.

For instance, the document said that third-party payment services and their banking partners in different regions will all function as nodes to form the envisioned blockchain. Subsequently each node will maintain a ledger of user balances, reflecting accounts in third-party payment vendors’ mobile wallets.

When a transaction request is initiated, the nodes would verify the user’s account balance, taking into account any legal compliance procedures that must be followed – a process enforced by triggering smart contracts encoded to the blockchain, the patent says.

The nodes would then update the balance of the users sending and receiving the transacted amount in a decentralized way, thus eliminating the need for an intermediary and avoiding the resultant delays in transaction time, according to the document.

Although Alibaba didn’t explain how or if it intends to apply the system commercially, the document was published just days after the company’s payment affiliate Ant Financial announced the launch of a blockchain-based remittance service.

As reported by CoinDesk, Ant Financial said it is now using a blockchain-based system to allow Alipay users in Hong Kong to send money to residents in the Philippines via a third-party payment vendor, and with Standard Chartered as the banking partner.