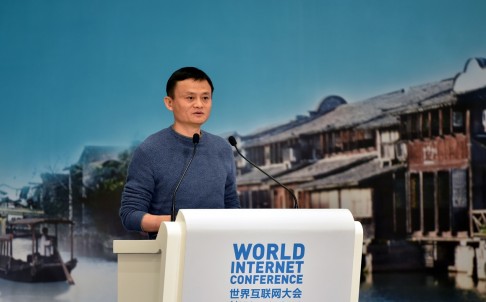 The Hangzhou-based company’s Tmall.com business-to-consumer platform has partnered with the organisers of the Internationale Funkausstellung Berlin, more widely known as the IFA, to stage the inaugural “Consumer Electronics China” show in Shenzhen from April 20 to 22.

Yin Jing, Alibaba’s general manager for 3C products and home appliances, announced that alliance and competitive domestic trade show in his speech last week at the international Consumer Electronics Show in Las Vegas.  The annual IFA show, which is organised by the German Association for Entertainment and Consumer Electronics in cooperation with Messe Berlin, is one of the world’s leading trade shows for consumer electronics and home appliances.

The German association behind the IFA has 14 corporate associates,including high-end domestic appliances maker Miele, Dutch electronics giant Philips and the German units of Samsung Electronics, Sony, Sharp and Panasonic.  For consumer electronics suppliers based in Shenzhen, the new Alibaba-backed trade show could help give a much-needed boost to their sales amid the country’s lingering economic slowdown.

To read the full article, click on the link below.