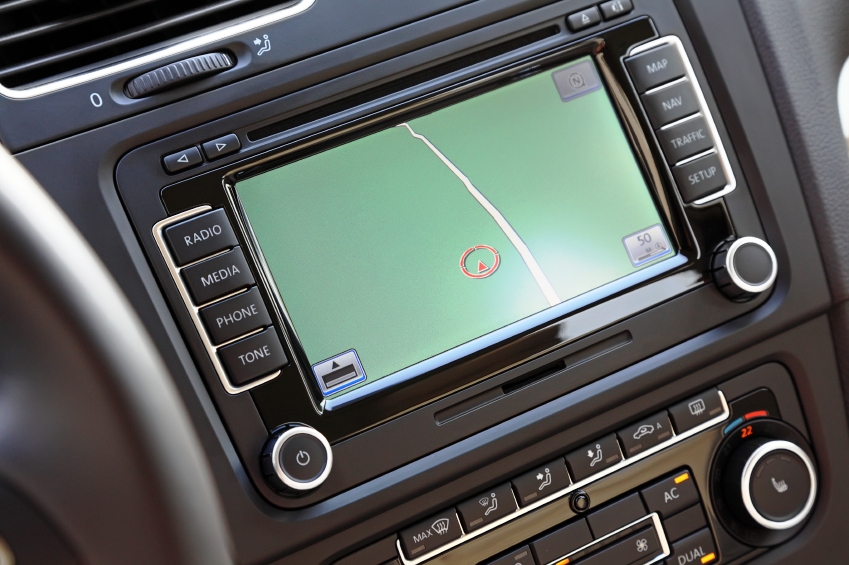 Alibaba Group announced that it has completed the acquisition of AutoNavi Holdings Ltd after a proposal to take full control of the United States-listed digital mapping company in February.

Alibaba acquired initially 28 percent of AutoNavi’s shares for $294 million. Its all-cash offer in February proposes to purchase the remaining 72 percent at $21 per American depository share (ADS), which values AutoNavi at approximately $1.58 billion.