Alibaba to Bring US Businesses Online to China 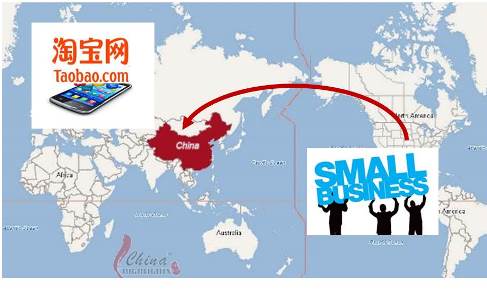 Riding on the coattails of its first annual conference in Detroit aimed at connecting U.S. businesses with Chinese consumers, Alibaba Group has launched a new website to support the effort. Dubbed the Taobao Global U.S. Merchants Network, the company said it will provide small and medium-size businesses in the U.S. with access to more than 500 million consumers that are on Alibaba’s ecommerce platform.