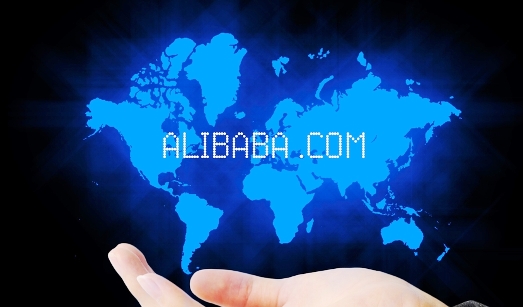 Chinese eCommerce conglomerate Alibaba is once again bolstering its business-to-business capabilities.  Reports in the South China Morning Post on Jan. 13 said Alibaba revealed having more than 25 partnerships with credit rating agencies and financial institutions throughout the globe as part of its strategy to link SMEs on its platform with working capital. The collaborations mean small and medium-sized enterprises can use Alibaba to connect to cross-border trade finance, as well as to a new credit reporting tool, reports said.

“To Alibaba, regardless of B2B exports or imports, the ecosystem is very important,” said Alibaba Group CEO Daniel Zhang at a conference in China on Tuesday. “The Alibaba mission is to make it easy to do any type of business.”

At present, only Chinese companies can access funding from Alibaba and its banking partnerships. Existing bank partners include MYBank, Bank of China and China Merchants Bank.

According to the company’s president of B2B operations, Sophie Wu, the firm has begun work to launch a new credit rating system for Chinese suppliers, slated to debut later this year. Dubbed credit.alibaba.com, the platform will provide a credit score for businesses based on ratings aggregated from traditional credit scoring companies, as well as data from the Alibaba platform itself.

Alibaba had already entered the credit scoring industry through its financial unit, Ant Financial, which launched a credit scoring offering last year in a collaboration with China’s central bank.

The development of a credit scoring service and the expansion of its SME trade financing efforts follow an agreement made in December with trade show corporation UBM, a deal that reports said will see Alibaba encouraging connectivity between buyers and suppliers at events.