Cashing In: Alibaba’s Ant Financial Raising New Funding at $60B Valuation Ahead of IPO 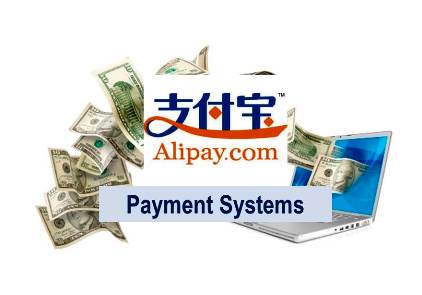 Ant Financial, which owns Alipay (Alibaba’s Payment System), is raising a new round of financing that could value the company as high as $60 billion ahead of a much-speculated public listing.

The Wall Street Journal reported that the company is in talks with investors to pull in 20 billion yuan ($3.1 billion) in fresh money.  Ant Financial didn’t provide comment on the report, but TechCrunch was able to verify from a source close to the deal that the firm is raising, and at a valuation of between $50 billion to $60 billion as the Journal first reported. Ant Financial closed its Series A last summer, while that deal was undisclosed it came at a valuation of $45-$50 billion.

Background:  Ant Financial was controversially spun off from Alibaba by Jack Ma in 2011 to avoid regulatory issues.  A move that drew heat from investor Yahoo.  Alibaba’s record-breaking $25 billion IPO in 2014 didn’t include Ant Financial, which is expected to IPO in China next year.  The two entities are separate, but they share a number of executives and investors while Alibaba stands to profit from a public listing thanks to its shareholding. The two have also joined forces in the past, through investments in Hong Kong-based lottery firm AGTech Holdings and India’s PayTM, a commerce and payments firm that very much resembles Alibaba and Ant Financial.

Alipay isn’t the only billion dollar financial to be set free from a e-commerce giant in China. Nasdaq-listed JD.com’s financial services arm pulled in $1 billion in January led by Sequoia China. That round valued JD Finance at around $7.1 billion. Baidu and Tencent, which also rival Alibaba across a range of areas, both run their own online banks and financing programs, but each (WeBank, Tencent, and Baixin Bank, Baidu) is a unit inside the parent company.