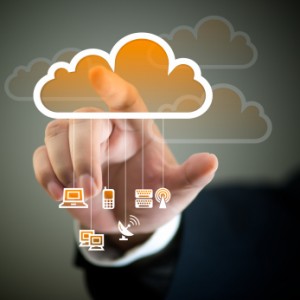 Amazon.com Inc. in 2016 will open a new cluster of data centers in South Korea, as the Web retailer pushes deeper into Asia to compete with other cloud-computing providers such as Microsoft Corp. and Google.

The facilities are for the machines that power Amazon Web Services, the business that rents data storage and computing power to other companies, rather than its online retail operations. They are being built in response to requests from customers, including Samsung Electronics Co. and various gaming companies, Seattle-based Amazon announced recently. The data centers will also let Amazon serve new clients, including government agencies and large enterprises that need to keep data exclusively in South Korea.

Amazon’s cloud-computing division serves customers such as Pinterest Inc. and Netflix Inc. South Korea will be the fifth AWS region in Asia, and Amazon has committed to building a second cluster of data centers in China and is also planning one in India. The company will have 12 data regions worldwide when South Korea is built in early 2016.