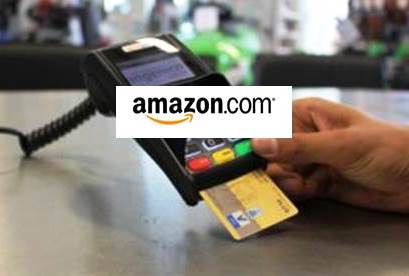 Online mega-retailer Amazon could get into the checking account business, as the company reportedly sees underbanked markets — including millennials — as a prime opportunity.

Amazon has held talks with the likes of JPMorgan Chase and Capital One for a “checking-account-like product” that would be accepted at its website and Whole Foods, according to The Wall Street Journal. The product would reportedly be targeted at younger customers and those without bank accounts, but would not see Amazon itself become a bank.

In the U.S., millennials are an underbanked group, whether they have chosen not to participate in traditional financial institutions, or have simply replied on their parents’ accounts well after adolescence.  In offering its own branded checking account, Amazon could reduce transaction fees paid to financial institutions, partnering more closely with the likes of JPMorgan. The company could also gain insight into consumer income and spending habits, adding to its growing treasure trove of consumer-focused identity data.

The company already offers its own online payments processing service, Amazon Pay, which debuted in 2007. Retailers can allow customers to check out with Amazon Pay, allowing users to quickly complete a transaction with their Amazon credentials, rather than giving personally identifiable and financial information to a lesser-known

Editorial Comment:   Our friend Matt Gamser, CEO of the SME Finance Forum made the following comment:  “We’ve talked about this already, but calling this “checking account” is very, very misleading…it’s about getting into electronic banking, and I doubt any pieces of paper will ever be seen in an Amazon offering!”