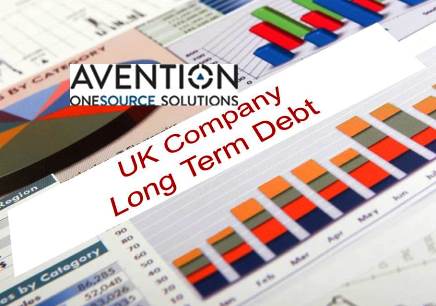 Avention, maker of OneSource® Solutions for smarter business insights, published its findings from an analysis of the mortgages and charges entries of over 5 million UK companies on its database, which was carried out to assess the strength of challenger bank lending across the UK.

The research comes as increasing numbers of new challengers continue to enter the market, seeking to loosen the stranglehold of the Big Five banks. Despite an uncertain period for the challenger banks in the wake of Brexit, Shawbrook, Metro Bank and Virgin Money all reported strong first-half results in July 2016.

Highlights of the initial analysis are as follows:

Findings showed that as at the end of April 2016, more than a third (34.4%) of UK corporate bank debt was with challenger banks. The vast majority, 32%, was with those classed as smaller challenger banks, such as Metro Bank, Aldermore, AIB, Close Brothers, OneSavings Bank, Shawbrook Group and Secure Trust Bank.

The regional figures reveal some stark contrasts, with 25.4% of central London corporate bank debt issued by challenger banks, compared to 46.5% in Northern Scotland. The data also reveals a clear discrepancy between North and South, with challenger bank corporate loan figures having dominance in the northern parts of the United Kingdom.

The sectors that have the highest proportion of mortgages and charges with challenger banks are in Utilities & Energy and Healthcare – 50.3% and 46.2% respectively. According to Avention’s research, challenger banks are least likely to provide corporate bank loans to companies in the Finance sector.

Paul Charmatz, Senior Vice President of Avention’s International business, commented: “Avention’s data shows the significant market share that challenger banks enjoy when it comes to corporate lending, particularly the smaller challengers. Avention will continue to monitor this data and re-analyse it in 6 months’ time. It will be interesting to see if our market insights continue to point to the success of challenger banks in the UK – and whether the same regional and sector trends are evident.”