Building out both its services and Alipay’s network can allow Ant Financial to become more of a driving force in the Chinese digital payment space.

Alipay is partnering with SnapPay, a cross-border payment gateway, to become a payment option at FoodyMart, a Chinese grocery store chain in Canada. The partnership enables Chinese users to pay in currencies they’re familiar with, while allowing merchants to receive payments in their respective currencies.

Alipay’s expansion can allow it capture more volume from Chinese tourists — 93% of whom would increase their spending if mobile payments were more widely available overseas — and cater to its massive global user base, which recently hit 1 billion users. 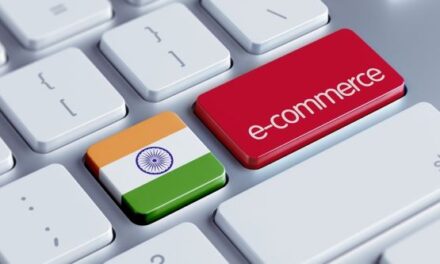 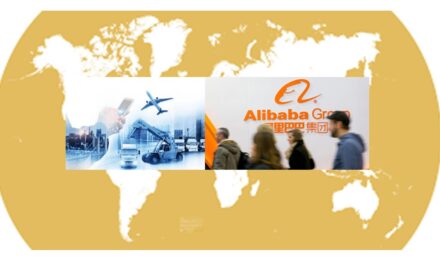 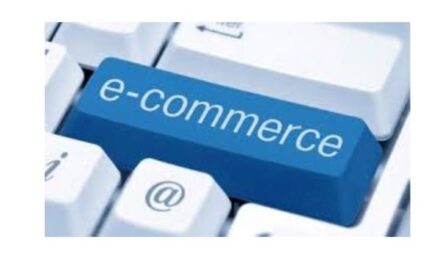 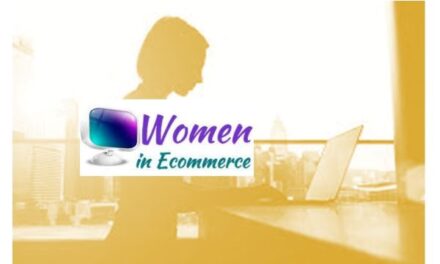