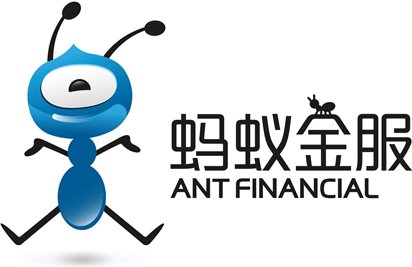 Ant Financial is a dominant player with a share of more than half of China’s fast-growing $5.5tn mobile payments market.  This Alibaba spin-off has raised more funding than any rival and is valued at over $70bn — more than most banks. Launched in 2004 as a PayPal-type service to facilitate payment on Alibaba’s ecommerce platforms, Ant Financial had 450m annual active users at the end of April 2016 — 10 times more than even the biggest lenders — and it has continued to double its user base in the past year.

As well as providing consumers with a smooth way to pay for all kinds of goods and services through its Alipay service, Ant Financial operates Yu’E Bao, the world’s largest money-market fund, and Sesame Credit, the consumer credit scoring system.

Ant has sewn up deals across Asia, including India, Thailand and South Korea. Further afield it has signed agreements with dozens of banks and payments companies to give its customers the ability to pay for goods in many US and European stores using its app.