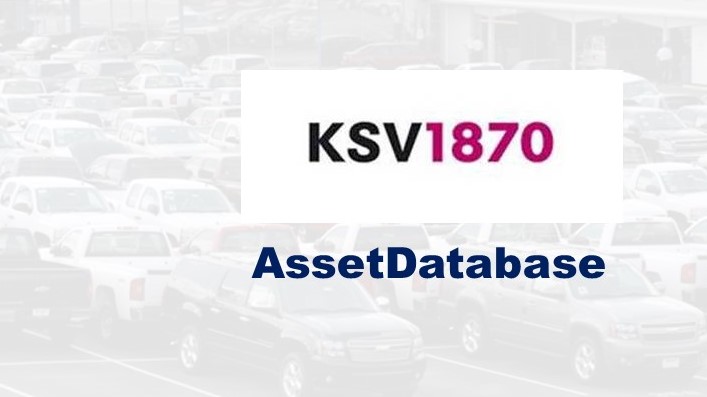 The KSV1870 AssetDatabase warns financing bodies such as banks or leasing companies in time of fraud attempts.

The leasing business is enjoying increasing popularity in Austria. However, this also entails the risk of double-leased leasing objects. The KSV1870 counteracts this effectively with its asset database. The “anti-fraud” solution acts as a central register and alarms as soon as a fraud attempt occurs. For example, the embezzlement of a high-class Range Rover has recently been prevented and thus a 60,000 euro loss can be averted in time. 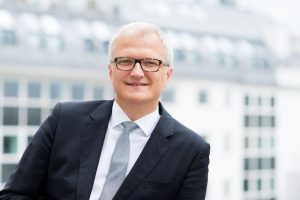 There are currently more than 650,000 leasing contracts in Austria with leased assets valued at 23 billion euros. The lion’s share is provided by the motor vehicle business, which is growing steadily and has a portfolio of around € 10.4 billion by the end of 2017. New vehicle business rose 9.7 percent to 5.1 billion euros in the same year. According to the Association of Austrian Leasing Companies (VÖL), four out of ten vehicles are already leased, and the number is still rising. However, this also involves the risk of double-leased leasing objects. In order to minimize this risk, the KSV1870 with the asset database leads a special “anti-fraud” solution. The tool acts as a central register in which vehicle and equipment assets or their financing are entered. “As has been shown recently, the perpetrators often do the bill without us. Because the KSV1870 AssetDatabase warns financing bodies such as banks, leasing companies or pawnbrokers of fraud attempts. This makes the unlawful sale or lending of leased objects significantly more difficult, “explains KSV1870 CEO Mag. Ricardo-José Vybiral, MBA.

Attempted embezzlement: 60,000 Euro car rescued at an early stage
Only recently succeeded in preventing the embezzlement of a high-priced vehicle. “With the help of forged documents, which would have deprived us of ownership, a customer wanted to illegally lend an exclusive Range Rover to a pawnbroker. By a query in the KSV1870 AssetDatabase we received a warning in time and we were able to collect the vehicle quickly and legally terminate the contract. As a result, damage of more than € 60,000 could be prevented, “explains Alexander Hartner, Division Manager at Raiffeisen Leasing.

Benefits of the KSV1870 asset database
This Austria-wide, unique data pool is all about seriousness and fraud prevention and currently contains around 400,000 assets; about 10,000 queries are performed each month. The search covers all motor vehicles and thus includes cars, trucks and motorcycles. The test takes place via engine, chassis, serial or contract numbers and the user learns immediately whether funding has already been granted for the requested asset. A large number of leasing companies now rely on the “anti-fraud” solution of the KSV1870, which is based on a joint initiative with the VÖL. Also, because the IT solution can be easily and cost-effectively integrated into existing business processes and the user authorization is individually tailored to the desired applications and requirements. More under https://www.ksv.at/spezial-loesungen/assetdatenbank . 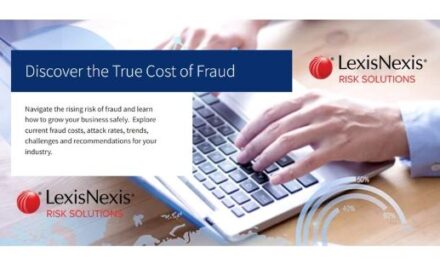