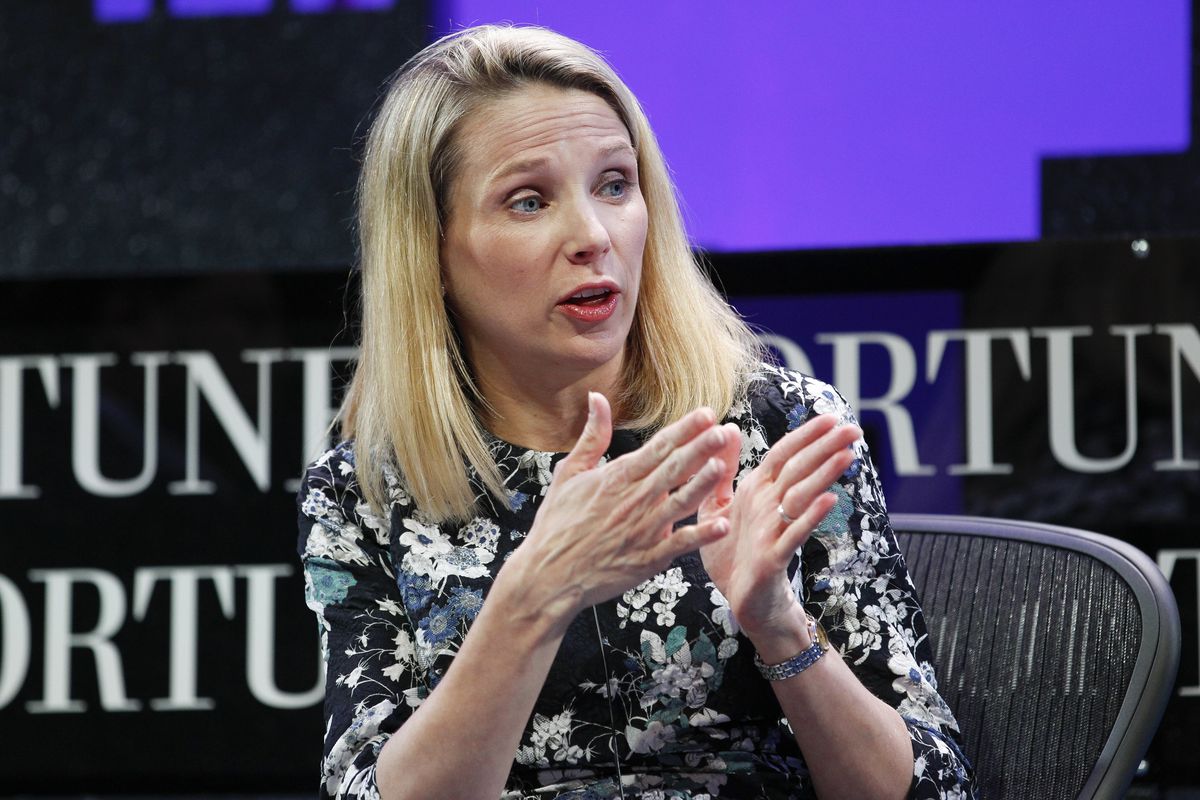 According to sources, Yahoo CEO Marissa Mayer will not be continuing with the new company that was announced prematurely in a tweet by AOL CEO Tim Armstrong. The new Verizon-owned entity is called Oath and is the combination of AOL and Yahoo.

Terms of Mayer’s departure are still being worked through, but her not staying on is not much of a surprise. It will be interesting to see if she gets the full payout she is owed — tens of millions in severance and other kinds of remuneration that CEOs get larded into their contracts — after the recent hacking disaster and the general downturn in Yahoo’s business during her four-year tenure.

AOL declined to comment, as did a Yahoo spokesperson. The discounted-from-$4.8 billion deal is expected to close some time in the next month, delayed due to the hacking issue and the financial and legal complexity it introduced into the closing.

In addition, sources said that Armstrong is now close to making choices on which top Yahoo execs in Silicon Valley to keep and which to bid farewell to.  Likely to stay, for example, is communications products head Jeff Bonforte, and likely to go is Adam Cahan, who has run a number of units under Mayer. On the bubble: CRO Lisa Utzschneider (she wants to be a CEO, apparently) and Enrique Muñoz Torres, who heads advertising and search product and engineering.  CFO Ken Goldman is also departing, although on his own steam — as has been expected, since the Verizon-owned Oath is lousy with financial types in New York.

Sources said that the leadership in Sunnyvale will be a mix of Yahoo and AOL execs and will focus on products and engineering for the entire combined company. It is also not clear if the Yahoo brand will continue, although I cannot imagine anyone dumping such a well-known global icon so easily, even if it has a new parent name.