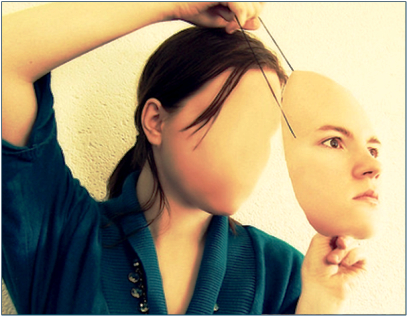 Synthetic identities fraud is where new identities are made by blending elements from multiple individuals, making the uncovering of fraudulent transactions more complicated. Scammers take these new identities and apply for accounts to build validity for these new personas. Products such as pre-paid credit cards, utility bills and personal loans have all been used as a starting point to build credibility and credit-worthiness in a process that can take the criminal many months, sometimes years.

At our recent annual FICO Asia Pacific Fraud Forum held in Bangkok, Thailand in October 2017, we surveyed 37 executives from financial institutions across the region.  Six in ten banks in Asia Pacific said that they are experiencing application fraud using synthetic identities and a further one in five banks told us that their fraudulent applications for credit cards now sits between five to 10 percent of all applications.

Clearly, identity fraud was a growing problem in 2017. As prevention technologies have improved to stop activities such as card skimming, criminals are now stealing identities or constructing ‘fake people’ to get real credit cards.

One of the new analytic techniques that is gaining favour as the fraud environment shifts to data breaches and identity theft, is identifying the common point of purchase for compromised cards. This is achieved by using analytics to link transactions that were later determined to be fraudulent. By identifying the common places where comprised cards were previously used, banks can identify the source of leaked card information. Around half of the banks surveyed currently have such a solution in place, but FICO expects this will grow next year.