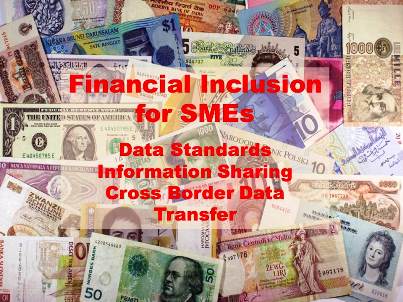 While MSMEs contributes to over 60 percent of total employment among APEC economies, he said about 40 percent of the financing needs of this sector were not served.

“At the same time, we are fully convinced of the power of finance as a tool to reduce poverty. We are putting our money where our mouth is in putting more fuel to Asia-Pacific’s growth engine,” said Purisima, who served as chair of the APEC Finance Ministers’ process that produce the Cebu Action Plan in September. The establishment of the FIDN is one of the deliverables under the Cebu Action Plan.

FIDN was established as a socialized subgroup in the Asia-Pacific Financial Forum to promote the development of effective credit information systems, as well as secured transactions and insolvency frameworks that would facilitate the use of movable assets as collaterals in the credit markets, increasing MSMEs access to finance.

BIIA is a member of FIDN (Conference Agenda)