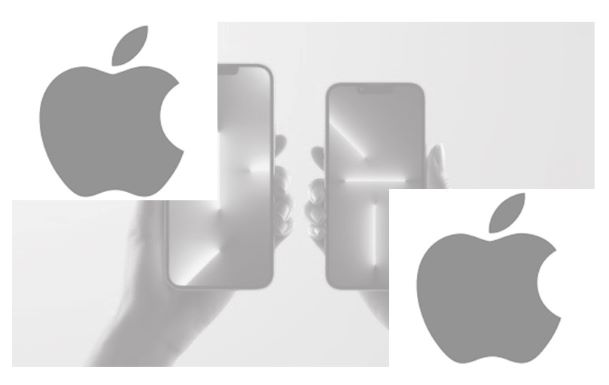 Supply chain difficulties have caused Apple to suspend manufacturing of its iPhone series for the first time because the epidemic began in 2020.  Apple has been forced to shut down the manufacturer for the very first time in over ten years “for many days” due to supply chain constraints and China’s continuous power restrictions. Thus according to “several individuals having knowledge of the situation,” this is the case.

Thus according to Nikkei, this week is typically when Apple’s manufacturing ramps up to meet worldwide demand for the holiday shopping season, rather than more shifts and 24-hour production plans, employees have been given time off.

According to one supply chain manager, “because of restricted components and chips, it made no sense to work overtime on holidays and pay extra for front-line personnel. Nothing like this has ever happened before. In the past, the Chinese Golden Week was usually the busiest time of year, with all of the assemblers ramping up for production.”

Apple’s initial objective was to produce 95 million iPhone 13 models in 2021, but by the beginning of December, that figure had decreased to roughly 83-85 million.

So according to Nikkei, the manufacturing of iPhone 13 models fell short of 20% of its initial targets in September and October. In the meantime, iPad manufacturing barely reached half of the volume projected in the same time span. Production of earlier iPhones fell short by 25%, and the situation didn’t improve when November got around.