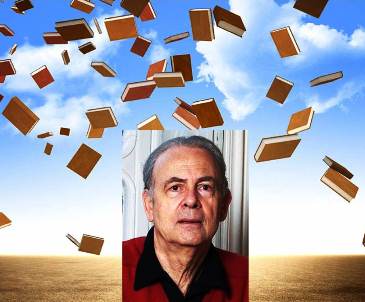 Following Patrick Modiano’s award of the 2014 Nobel Prize for Literature demand for his books has soared. Thanks to Apptus eSales, within minutes of the news breaking his achievement was being acknowledged in the charts of online bookstore Adlibris.  It took less than five minutes for eSales to detect changes in customer behaviour and for Modiano’s books to be automatically promoted, far faster than on any other bookstore.

The retail landscape is as competitive now as it has ever been, and it is critical for retailers to react to changing demands as quickly as possible. With Apptus eSales Adlibris were able to capture more of the sales the Nobel prize generated, keeping them ahead of the competition whilst ensuring their customers have the best possible shopping experience.