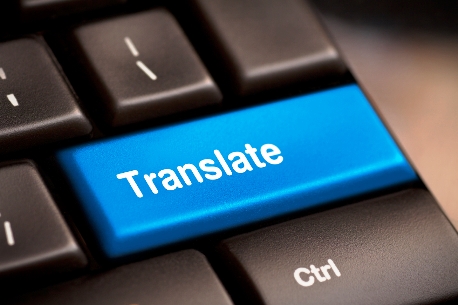 Asia Online has appointed Andrew Rufener as a new CEO, replacing the cofounder Dion Wiggins recently. Wiggins, who served as company CEO for nine years, stepped into the role of CTO. The appointment was effective November 1, 2015 but the company had not communicated it widely.

Rufener, a Swiss-born enterprise IT executive, moved to Bangkok to take up the new role from his previous base in the Netherlands, where he was most recently Director SDN & Strategic Initiatives at Ayava.

Asia Online has been in business since 1997. Originally conceived as portal to machine translate global content for an Asian audience, the company pivoted to a B2B model when Google changed its policy and stopped indexing machine translated content. The company says it currently employs 45 full-time staff. It is incorporated in Singapore but runs most of its operations out of Bangkok. According to CEO Rufener, revenues for 2015 were USD 3m.

Rufener describes himself as a turnaround specialist in the enterprise IT space. He joined LexisNexis in 2007, when the publishing giant’s integration of patent information provider Univentio, which had been acquired in 2007, was starting to unravel.

About:  Asia Online is a privately owned company backed by individual investors and institutional venture capital. Its corporate headquarters are in Singapore, and it has significant operations in Bangkok, Thailand, with R&D activities throughout Asia and expanding sales operations in Europe and North America.

The Language Studio™ platform is currently being deployed to assist enterprises and Language Service Providers translate large volumes of information into diverse languages.