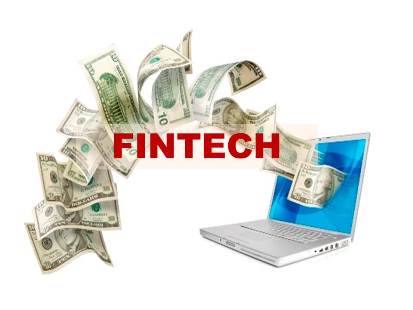 “Increasing government controls and regulations over fintech in China have kept many investors on the bench during 2017. Only one US$100 million+ deal occurred in Q3 in China, which is the acquisition of BiWang Group by CollinStar Holdings,” KPMG pointed out in its recently released KPMG Pulse of Fintech Report.

According to the report, VC funding in fintech faltered considerably in Asia as well, dropping almost 50% quarter over quarter to US$550 million.  On the positive side, corporate participation in fintech deals skyrocketed in Asia during Q4, rising from a twelve-quarter low of 11% in Q3’17 to reach a new high of over 31 percent, the firm added.