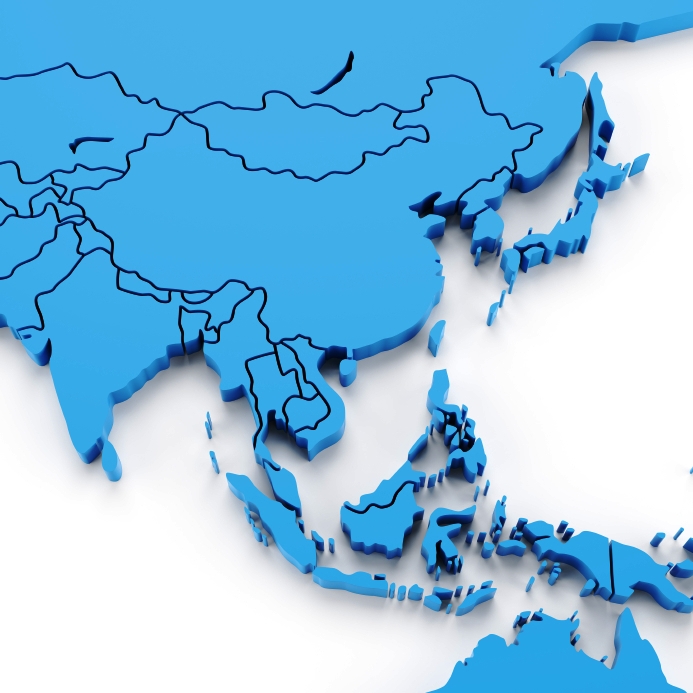 According to the latest UN World Investment Report 2014, the Asian region saw large increases in external investment with the exception of Western Asia, where instability caused a further reduction in foreign money for the fifth consecutive year.

South-East Asia (ASEAN) performed “outstandingly well” in terms of increased foreign investment, totalling $125bn in 2013, up seven per cent from 2012.  East Asia also witnessed strong growth, in part because of growing inflows in China which is now second only to the United States in terms of FDI volume.