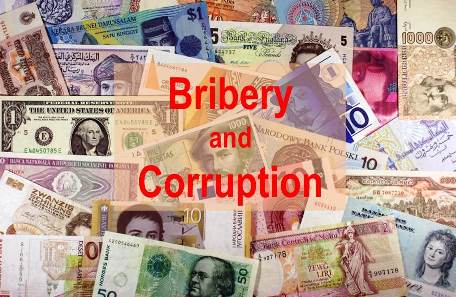 Lack of Transparency – In the end there is always the possibility that these misdeeds come to light!

The extent of French engineering company Alstom’s bribery record continues to unravel as Poland joins the UK in filing charges against it just a week after its $772m fine by the US Department of Justice.

The DoJ fine – the largest criminal corporate penalty under the Foreign Corrupt Practices Act (FCPA) ever – relates to corruption charges against by the French train and turbine maker in foreign countries, including Saudi Arabia, Egypt and Indonesia.

The penalty dwarfs the previous record of $450m that the German multinational conglomerate Siemens AG paid to the DoJ in 2008 (though Siemens was subject to an additional $350m fine to the US Securities and Exchange Commission that Alstom escapes by not being listed in the US).

The DoJ charges outlined how Alstom paid out $75m to government officials resulting in winning projects worth over $4bn, with profits of around $300m.

Its probe centered on a $118m deal to supply boiler services to a power plant in Sumatra, where hundreds of thousands of dollars were funneled off to a member of Indonesia’s parliament and the country’s state-controlled electricity company.