An army of zombie businesses kept afloat by measures aimed at protecting the Australian economy from the coronavirus pandemic are poised to collapse in the second half of the year, putting people out of work and weakening the nation’s financial recovery.

One of the nation’s biggest credit reporting firms, CreditorWatch, says its figures show at least 600 business administrations have “gone missing” and predicts an explosion in bankruptcies in the final three months of this year when government support measures are wound back.  CreditorWatch chief executive officer Patrick Coghlan said thousands of firms that would ordinarily have shut their doors and been forced to pay back their creditors are still alive thanks to government support programs including changed insolvency laws. 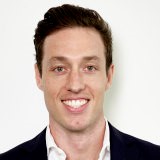 Mr Coghlan said every year between 8000 and 9000 firms were put into administration but figures for March, April and May show a sharp drop in insolvency actions despite the economy going through its toughest period since the Great Depression.

There were 1200 fewer court actions in April and May this year compared to the same two months in 2019 despite the widespread shutdowns of huge parts of the economy due to the coronavirus pandemic. At the start of the virus, the industry had been expecting a surge in bankruptcies.

Mr Coghlan said financially troubled businesses were staying alive partly because the law firms that would normally press insolvency actions have themselves been forced to lay off staff. At the same time the court system that would handle those actions has also been heavily curtailed in parts of the country.

The Morrison government has introduced temporary changes to bankruptcy laws that include a four-fold increase in the deadline before a creditor can start bankruptcy action. Debtors can now take up to 6 months instead of 21 days to response to bankruptcy notice.  Businesses owed money were also not forcing their debtors to pay up due to the pandemic but that goodwill was now starting to run short as financial pressures hit creditors, he said.

Mr Coghlan said once insolvency regulations returned to normal in late-September there would be a surge in bankruptcy actions. “There’s just a lot of companies out there that should have been wound-up but haven’t. That is the definition of a zombie firm,” he said.  “Companies were in trouble even before coronavirus but but the changes to insolvency laws have meant they haven’t gone into insolvency, yet.”  If insolvency actions cannot be carried out, creditors – in many cases other businesses – will not get access to possible income. 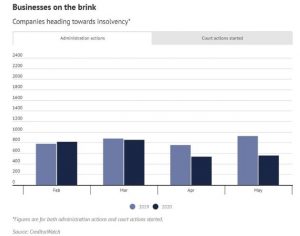 Separate figures collated by the Australian Financial Security Authority also point to the drop in number of personal bankruptcies and insolvencies despite the extreme drop in economic activity.  In the March quarter there were 1053, or almost 17 per cent, fewer insolvencies compared to the same three months in 2019. Through the first eight weeks of the June quarter, insolvencies are running close to 2000 down on last year’s period.  Treasurer Josh Frydenberg said the government had put in place more than 80 temporary regulatory changes including those relating to bankruptcy and insolvency laws, all aimed at giving businesses and individuals more flexibility during the pandemic.  He said the government would continue to help businesses and households get back on their feet as the economy recovered but signalled the insolvency regulations would be reviewed.

About:  CreditorWatch has been helping customers who range from sole traders through to ASX-listed companies, to better understand who their debtors are. It offers credit management tools and credit risk information on any entity in Australia. Innovative products and services have been empowering users to perform due diligence and determine risk to their business. 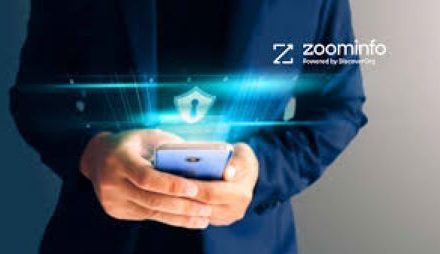 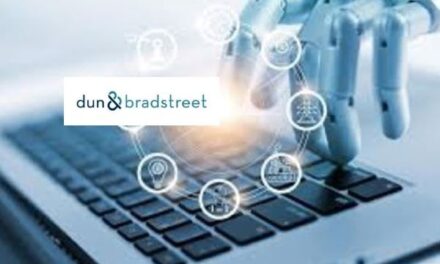 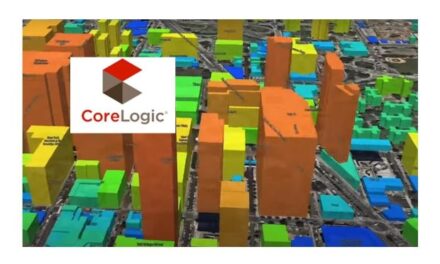