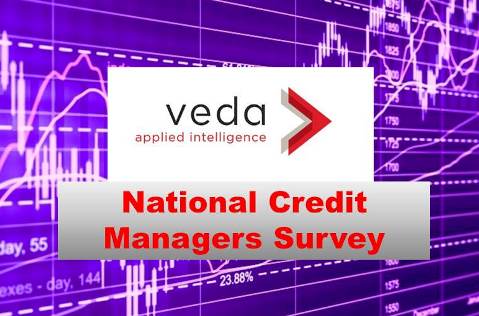 Credit managers are more upbeat about future economic conditions and 41 per cent report an increased demand for credit, according to an annual survey by Veda, the leading provider of credit information and analysis in Australia and New Zealand.   Released to coincide with the 2015 Australian Institute of Credit Management (AICM) Conference, the Veda National Credit Managers Survey 2015 assesses the status of credit management in Australian businesses.

Moses Samaha, Veda’s General Manager, Commercial and Property Solutions, said the survey showed a continuing improvement in optimism since 2013. “Almost half (47 per cent) of credit managers surveyed indicated economic conditions would have a positive future impact on their business, up from 2014 when only 27 per cent were optimistic about the upcoming six to 12 months, and just 16 per cent of participants in 2013.