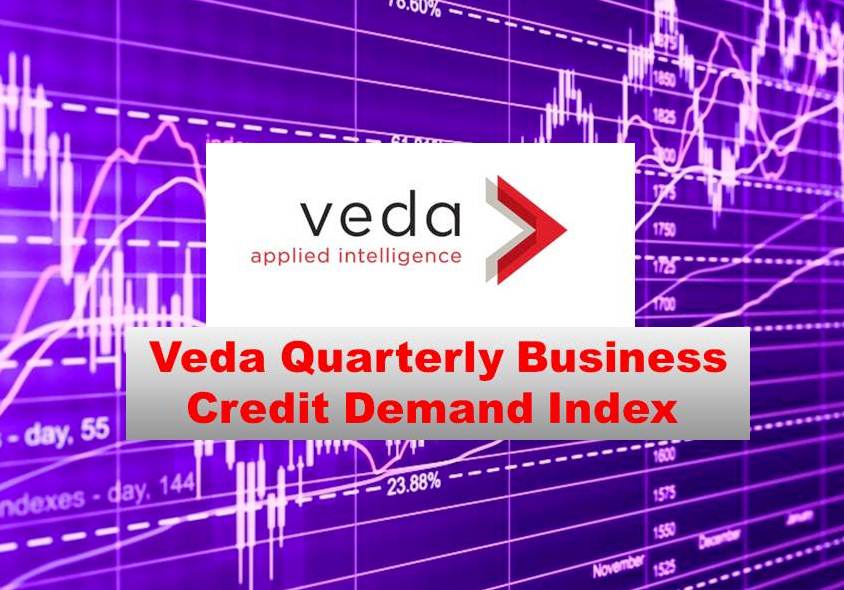 Veda’s General Manager Commerical/Property Information Solutions, Moses Samaha said: “The Reserve Bank’s cuts to interest rates in February and May along with a well received Federal Budget have helped business confidence. Veda’s data indicates a moderate pick up in credit demand by business, which is an encouraging sign given that growth in the Australian economy remains below trend.”

“It appears small business owners have responded to the accelerated depreciation available for assets under $20,000 announced in the May Federal Budget. Growth in asset finance applications in the June quarter for items under $20,000 was double that of items greater than $20,000,” Mr Samaha said.  “The stimulus effect can also be seen in trade credit. While overall trade credit contracted, there was a noticeable increase in applications for trade credit on amounts of less than $20,000,” he said.