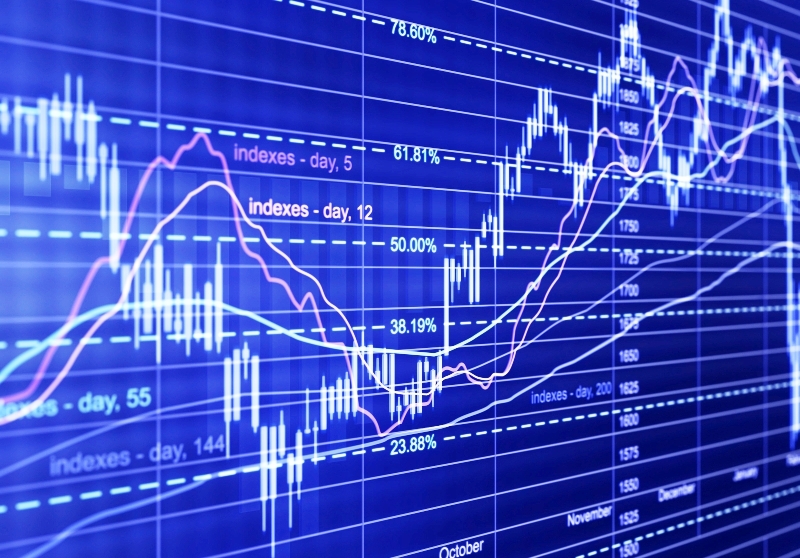 Veda’s General Manager Commercial Credit, Moses Samaha, said: “During the March quarter we saw signs of a pick up in business credit growth, after a softer December quarter. Growth in business loan applications was the strongest it has been since the December 2013 quarter, and we saw positive asset finance application figures for the first time in seven quarters.

“Non-mining states – NSW, Victoria, Tasmania, the ACT and South Australia – performed strongly in the March quarter, recording an annual growth rate of 3.4%. However, despite these promising signs, business investment is being held back by the soft business credit growth in the mining states,” he said.

There was strong growth in b The growth in business loans was driven in large part by the increased growth rate of mortgage applications (+13.1%) and  credit cards (+15.7%). Applications for premium finance (+3.2%) and overdrafts (+4.5%) also grew, while lending proposal applications (+5.4%) remained solid despite the annual growth rate easing in the March quarter.

“Recently we’ve seen an upswing in business loan pledges by banks and other lenders. The increased competition in this space has created an attractive lending market for SMEs and contributed to the growth of business loan applications,” Mr Samaha said.

Within asset finance, there was an improvement seen across the commercial rental (+15.3%), hire purchase (+4.3%) and personal loan (+3.2%) categories.  However, leasing (-3.9%) showed a decline in applications.

“One year post the mining boom, it appears we may now be seeing what could be the new norm in growth rates for asset finance. There also appears to be a small return to growth in auto finance and IT asset finance in the market,” Mr Samaha said.

“The fall in trade credit applications is in line with the long term trend of softening trade credit demand. Softer trade credit conditions could be an early sign of moderate business confidence amongst non-lending credit providers,” Mr Samaha said.