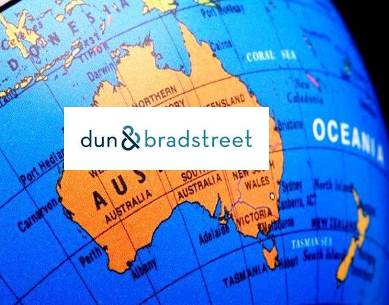 Businesses are expecting a strong start to 2017, with expectations for profit, employment and capital investment at multi-year highs. In Dun and Bradstreet’s October Business Expectations Survey, Australian companies also flagged higher selling prices and sales for the first quarter of 2017 compared to Q1 2016.

According to Stephen Koukoulas, economics adviser to Dun and Bradstreet: “The economy is ending 2016 and moving into 2017 on a positive note. Business expectations for future sales remain upbeat and this has flowed through to a particularly buoyant outlook for profits. If these expectations are met in coming quarters, it is likely that the economy will be growing at a 3 to 3.5 per cent pace, which would represent one of the strongest growth phases for Australia since the global financial crisis.”