Australian Risk Climate: One In 10 Consumers Looking for Credit In The Next Three Months 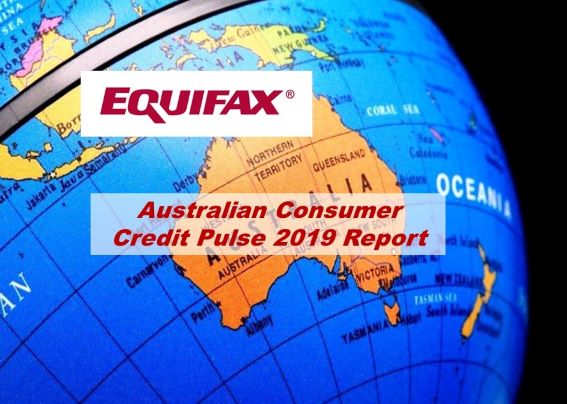 More than 4.4 million applications for consumer credit are expected in the next six months, according to new research and analysis from Equifax, the global data, analytics and technology company and leading provider of credit information and analysis in Australia and New Zealand.

The Australian Consumer Credit Pulse 2019 report from Equifax also revealed that, despite an overall downturn in the credit market (-5.9 per cent year-on-year to June quarter 2019), 11 per cent of consumers intend to apply for credit in the near future. Of these, 53 per cent are looking to switch providers when they make their application. 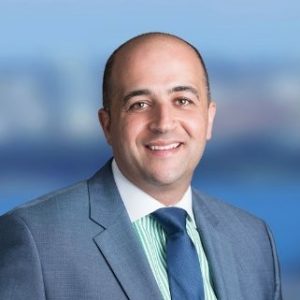 “Our research shows that 10 per cent of consumers have switched credit products in the past year, and even more intend to apply for credit in the coming months. This presents an opportunity for lenders to attract new customers,” said Moses Samaha, Executive General Manager Customer and Solutions, Equifax.

According to the report, the younger the individual, the more likely they are to be active in market for credit products, with 18-34-year olds being particularly mobile. Younger consumers are also more likely to switch lenders – of those who had switched in the past 12 months, 43 per cent were aged 18-34, and 32 per cent were aged 35-50.

This demographic also has the greatest appetite for credit – younger consumers who have recently switched providers are more likely to apply for credit again in the near future than their older counterparts. Of this group, the largest volume is looking to apply for a home loan (41 per cent), followed by a credit card (25 per cent).

“Younger consumers tend to have fewer financial responsibilities and tend to have a greater appetite for credit to fund their lifestyles,” Mr Samaha said.

“This activity can make younger consumers an attractive market for lenders; however, this group may also be less financially savvy or put themselves at risk of over-extending their credit limit. Having a clear view of current and potential customers in this segment can help lenders to position the right products more effectively,” Mr Samaha added.

“Our research shows the correlation between the decline of credit cards and the growth of buy now, pay later. While there are a number of factors at play here it does support the growing belief that consumers are opting out of traditional credit cards,” Mr Samaha said.

Home loans are also a popular product among the 11 per cent of consumers intending to apply for credit in the coming months, making up 49 per cent of intended applications.

The report also revealed that there are two key population segments, identified by Equifax Landscape profiles, that are both credit active and comparatively low risk – inner city professionals and suburban families. Inner city professionals tend to be young singles or defacto couples who have a ready cash flow and are credit hungry. Building a social and professional profile is important to them; they work long hours, often in well paid jobs, and are not afraid of using credit to fund their lifestyle.  At the other end of the spectrum, suburban families largely comprise of couples with children. They tend to be well-off, with both parents working in high paying jobs, and many are in large, established homes.

Family is their focus, and any extra time or money is dedicated to improving their family lifestyle.  “Offering one-size-fits-all products is no longer a feasible approach for lenders looking to attract and retain customers. Which consumer segments are most active in market, what is important to them and their relative credit risk are all pieces of the puzzle for lenders wanting to take advantage of a changing market,” Mr Samaha said. 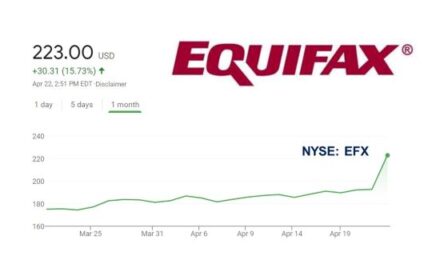 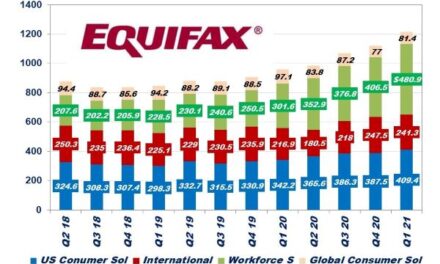 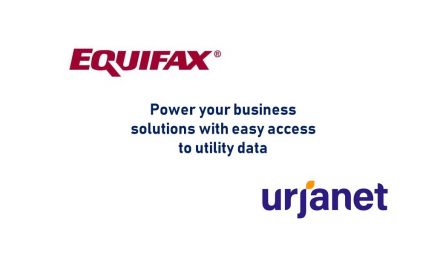 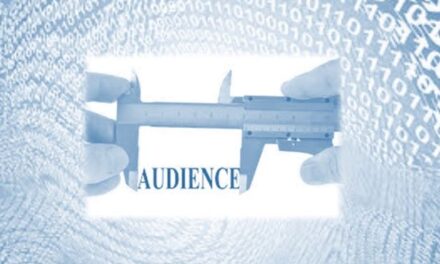