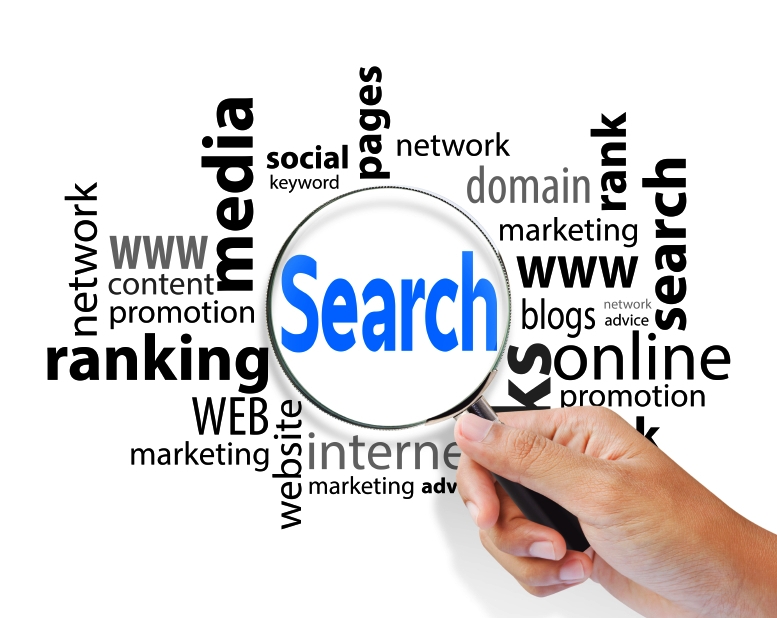 German publisher Axel Springer is spending 446 million euros ($548 million) in cash to lift its stake in a digital classified advertising joint venture to 85 from 70 percent as part of its efforts to shift from print to digital media.

Springer, publisher of Germany’s best-selling daily Bild, was among the first German companies to make inroads into digital media and has bought several online firms in recent years.  It would also have the option to purchase the remaining 15 percent of Axel Springer Digital Classifieds from joint venture partner General Atlantic, either in exchange for new shares to be issued in a capital increase or for another 446 million euros.

Springer said if it did not exercise the option, private equity firm General Atlantic would be allowed to sell its remaining stake from Jan. 1, 2018 or to demand a public listing of the unit from Jan. 1, 2020.  Springer was considering a flotation of the Digital Classifieds business. sources had told Reuters earlier this year.

Digital Classifieds posted a 21 percent gain in revenues to 357.1 million euros in the first nine months of 2014, while earnings before interest, tax, depreciation and amortisation jumped 35 percent to 160.2 million, according to Springer.