Axel Springer Wants to Buy Business Insider for Around $560 Million 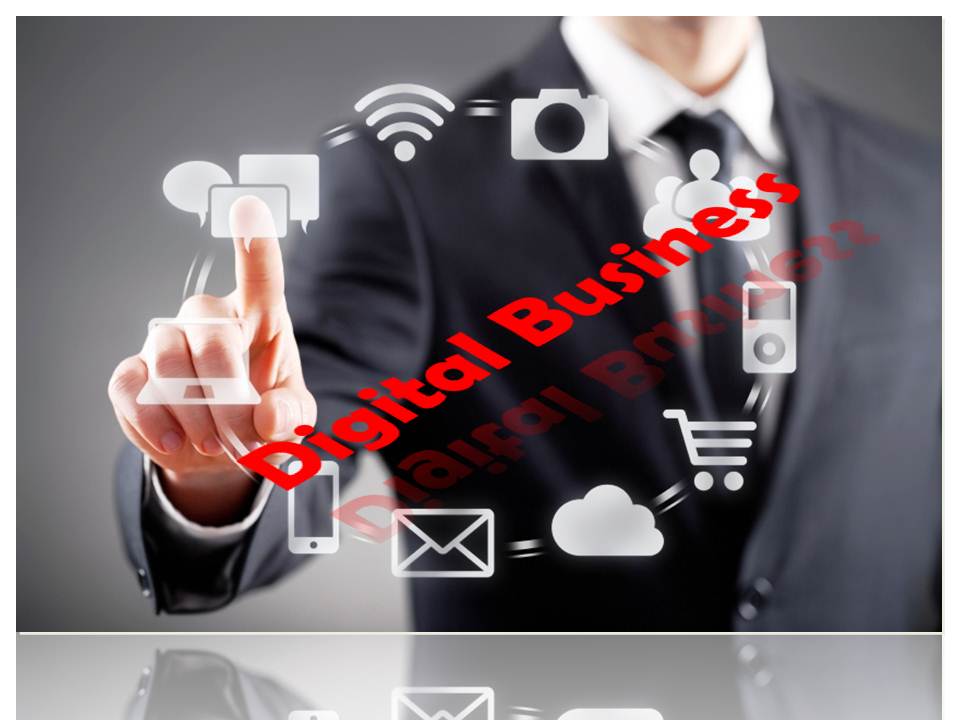 German publishing house Axel Springer is closing in on buying Business Insider, in a deal that would value the Web publisher at around $560 million.  Sources familiar with the two companies think a transaction could close within weeks.

In January, Axel Springer bought a minority stake in Business Insider, via a $25 million funding round that valued the company, founded by former Wall Street analyst Henry Blodget, at around $200 million. This new deal pegs Business Insider’s value at around 500 million euros, sources say.

German Manager Magazin reported that Axel Springer was looking to buy a controlling stake in Business Insider. But people familiar with the transaction say that the plan is for a full acquisition. Blodget declined to comment, as did a rep for Axel Springer.  Business Insider hasn’t disclosed its revenues recently. In 2013, it did around $20 million. In January, when Blodget announced his latest funding round, he said revenues had grown 70 percent in 2014, and that the company was “solidly profitable” in the second half of the year.

Berlin-based Axel Springer is best known in Europe as the owner of newspapers Die Welt and Bild. Axel Springer has partnered with Politico on a European version of the Washington politics site, and has invested in digital publisherOzy.  Axel Springer CEO Mathias Doepfner has been public about his interest in making other digital investments, but until now industry observers have been skeptical that the company was serious about making a substantial bet.  [Doepfner also leads the fight of European publishers against Google].

Business Insider has raised $57 million since 2007.

Business Insider is a celebrity and technology news website launched in February 2009 and based in New York City. Founded by DoubleClick former CEO Kevin P. Ryan, it is the overarching brand where Silicon Alley Insider (launched May 16, 2007) and Clusterstock (launched March 20, 2008) appear. The site provides and analyzes business news and acts as an aggregator of top news stories from around the web. The online newsroom currently employs a staff of 50, and the site reported a profit for the first time ever in the 4th quarter of 2010. In June 2012 it had 5.4 million unique visitors.

Business Insider hosts industry conferences including IGNITION, which explores the emerging business models of digital media. In January 2015, Business Insider launched BI Intelligence,[6] a subscription-based research service that provides data and analysis on the mobile, payments, eCommerce, social, and digital media industries. The site each year publishes editorial franchises such as the “Digital 100: The World’s Most Valuable Private Tech Companies”.