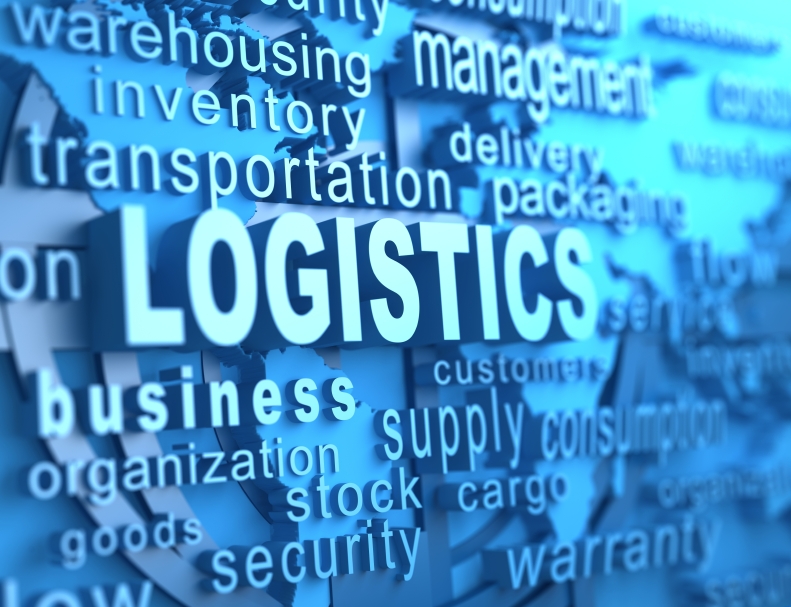 B2B E-commerce:  AmazonSupply.com launched quietly in April 2012 with 500,000 items for sale. Two years later, with the site still officially in beta, that list of products has grown to more than 2.2 million.   According to an article by Clare O’Connor of Forbes, AmazonSupply, an e-commerce site, is targeting the unsexy but hugely lucrative wholesale and distribution market.

While Amazon is now famous for its many disruptive moves and for extremely high customer satisfaction levels, one thing it’s not known for is profitability. In fact, the company estimates an operating loss of up to $455 million in the next quarter. And that elusive search for profitability may explain why AmazonSupply has been in stealth mode since it launched in April 2012. The opportunity is simply enormous.

According to O’Connor, “While U.S. retailers took in more than $4 trillion in revenues according to the most recent U.S. Census, wholesalers brought in $7.2 trillion.  Even better for Amazon: Of America’s 35,000 distributors, almost all are regional, family-run companies pulling in annual revenues of $50 million or less, and only 160 have more than $1 billion in sales annually.”  If AmazonSupply succeeds most of them will go out of business.

If there’s a silver lining to Amazon’s foray into B-to-B distribution, it is that companies that have been complacent about innovation and investment in distribution and logistics capabilities are being forced to take a hard look at their infrastructure to see where they can become more competitive against such a massive, disruptive force. Amazon is, after all, not perfect.