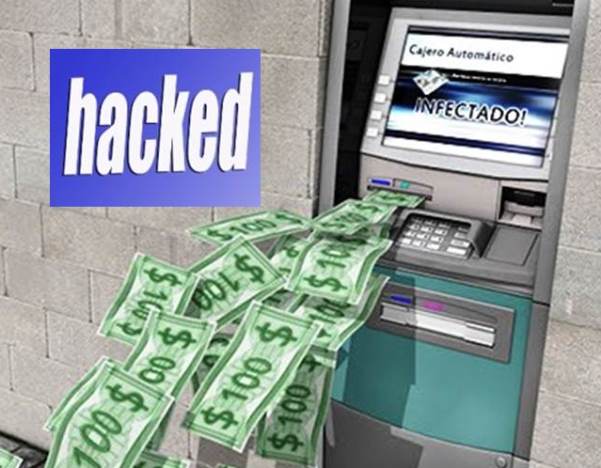 The Bangladesh Bank yesterday warned banks to heighten measures to repel cyber attacks after a multinational hacking ring made off with Rs 94.4 crore from India’s Cosmos Bank last week.

Then on August 13, the hackers transferred Rs 13.9 crore to a Hong Kong-based company’s account by issuing three unauthorised transactions over the SWIFT global payments network, the bank said in a police complaint.

Earlier on August 10, the Federal Bureau of Investigation had alerted American lenders of a coordinated fraud scheme known as an “ATM cash-out” that was in the works.  “Bangladesh is also facing cyber threat as an emerging country,” said the BB in its notice to banks yesterday.