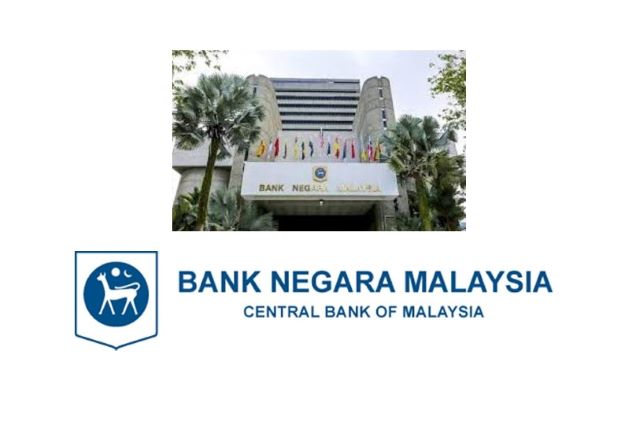 CTOS stated in a filing with the Malaysian Bursa (the stock exchange of Malaysia) that its wholly-owned subsidiary CTOS Data Systems Sdn Bhd had received a letter/directive from the central bank regarding the temporary suspension of access.

“The temporary suspension is a proactive, precautionary and necessary step against potential cyber threats and possibility of data leak incident in the credit reporting industry. “Pursuant to BNM’s suspension decision, we will momentarily halt reports and services containing CCRIS information on our platform,” it said.

Earlier on Friday, CTOS issued a note to its customers regarding the issue, stating that the suspension of CCRIS affects all credit reporting agencies and that it was a “temporary measure taken by BNM”.

The group said customer data security has always been its utmost priority, and that it is committed to fulfil the conditions in order for the suspension to be uplifted, and that it is working expeditiously to resume services.

When contacted, BNM told theedgemarkets.com that it has been “made aware of a credible threat involving credit reporting agencies in Malaysia”, without elaborating.

“The safety of financial consumer’s data is of utmost importance to BNM. As a pre-emptive measure, BNM has temporarily suspended the access of all credit reporting agencies to the CCRIS database effective immediately.

“Access will be restored once the credit rating agencies’ secure access is assured. Nevertheless, financial consumers will continue to have access to their CCRIS report from this link: https://eccris.bnm.gov.my,“ it said. 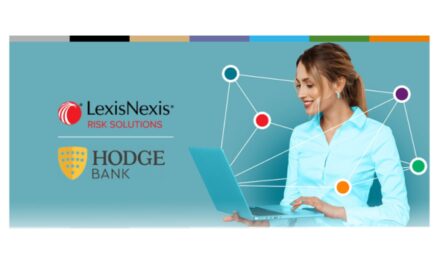 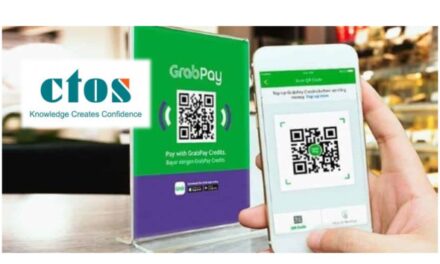