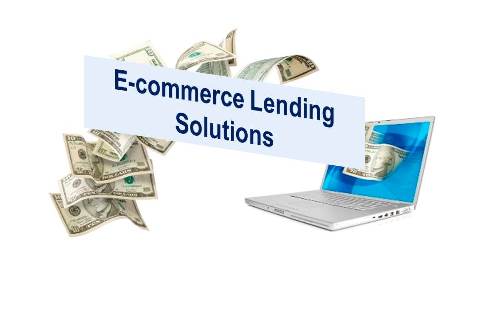 Banks around the world have spent the past few years preparing for competition from small, nimble technology startups. It turns out the real threat may be Jeff Bezos and Jack Ma.

Financial institutions have parried the threat from fintech firms by incorporating some of their innovations through partnerships and in-house coding teams, according to McKinsey & Co.  In its annual banking report, McKinsey said that the industry needs to continue its digital makeover to protect the up to 40 percent of revenues at risk by 2025 and prepare for competition from so-called platform companies like Bezos’s Amazon.com Inc.

“We thought that fintechs would provide the chief digital threat,” authors of the report said. Instead, it’s become clear that e-commerce companies such as Amazon and Alibaba Group Holding Ltd. “are reshaping one industry after another, blurring sector boundaries as they seek to be all things to all people.”

Bezos, the founder and chief executive officer of Amazon, built the company into the world’s biggest online retailer. As he extends Amazon’s reach, the Seattle-based company has had discussions with banking regulators about financial innovation, according to lobbying disclosures reviewed by American Banker. And it already has a small-business lending arm that has doled out more than $3 billion to more than 20,000 of the merchants on its e-commerce platform.

American technology giants including Alphabet Inc.’s Google and Facebook Inc. have already begun to encroach on finance activities like payments, McKinsey said, and concern is spreading through the boardrooms of traditional lenders.  Barclays Plc CEO Jes Staley said at a conference this month banks need to defend their turf and predicted payments will become “where the battleground of finance is fought over the next 15 years.”

In Asia, firms like Alibaba have made the most headway.  Digital upstarts in China have grabbed huge chunks of market share from banks, including 25 percent of unsecured consumer lending and 12 percent of mutual fund sales.

“You have companies that have hundreds of millions of customers, offer a great customer experience and trade at a currency that rewards revenue, but not necessarily profit growth,” Asheet Mehta, one of the authors of the McKinsey report, said in interview. “They are under pressure to keep increasing revenue, and financial services is a large pool they can go after. We’re starting to see that.”

Editorial Comments:  Everybody talks about the impact on banking.  What about the impact of the loss in revenues of credit bureaus who depend on credit inquiries from the banking industry, not to mention the loss of data derived from information pooling.