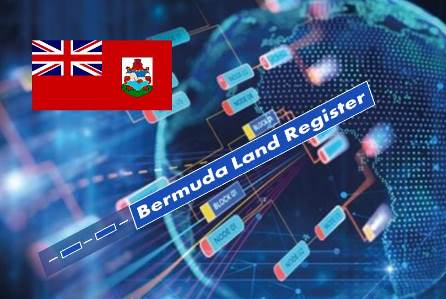 Bermuda plans to migrate its property deeds system to the blockchain, its premier stated at the World Economic Forum.  The country was aiming to shift away from its “old school” system of recording deed information.

The Royal Gazette quoted Burt as saying:  “Bermuda has an old school deeds-based property system. What we are going to do is transfer our registry to the blockchain. Clearly it needs to be transparent so people know what’s there and be secure, and that way we know who owns what at any point in time”

Burt reportedly remarked that some segments of Bermuda’s business ecosystem – namely the legal profession – may not be fully supportive of the move. That said, according to the premier, “the thing is to make more efficiencies inside of our economy.”  The development reflects Bermuda’s continued engagement with the blockchain and cryptocurrencies.

In November, the British overseas territory set up a task force seeking to both create an appropriate regulatory environment and to support commerce utilizing these technologies in the hopes of attracting new industry and jobs. The government is also working with organizations such as Ambika Group and the Bermuda Business Development Agency on possible uses of the tech.