Big Changes to Credit Reports Are on the Way: What It Means for US Data Subjects 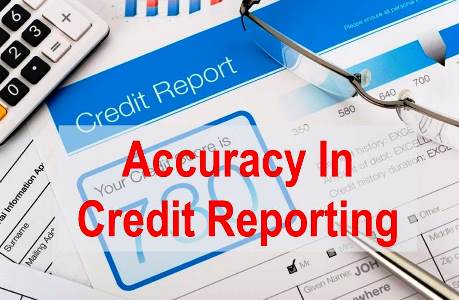 As we have reported in a recent post the Attorneys general in 30 states have reached a $6 million settlement with the major credit reporting agencies Equifax, Experian and TransUnion to make changes in the way they address errors in consumer reports and how some negative information is added to credit reports. The agreement is very similar to one announced March 9 by the attorney general of New York. The Consumer Data Industry Association, which represents the bureaus, says the new settlement is just more states joining the initiative announced in New York in March.

The main changes the bureaus will be required to make as part of the settlement center around disputes — when consumers say they have found inaccuracies in their credit reports as a result of identity theft, mixed files or other errors. Some consumers have found that it is sometimes extremely difficult to get credit report errors corrected, which is why states pushed for a better dispute process.

Credit bureaus will be required to share with the data furnishers (creditors, debt collectors, etc.) the documents consumers supply in support of their dispute. Bureaus must also monitor furnishers that supply frequently disputed information.

Without admitting any wrongdoing, the credit reporting agencies agreed to make the following changes, among others:

According to settlement documents, the bureaus are required to complete these changes 3 years and 90 days from the effective date of the settlement.

Consumers should regularly review their credit, because errors can cause huge problems, like credit damage and subsequent difficulty accessing credit or other services that use credit history as part of the decision to do business with a consumer.